In California, artificial intelligence will decide who to release from custody 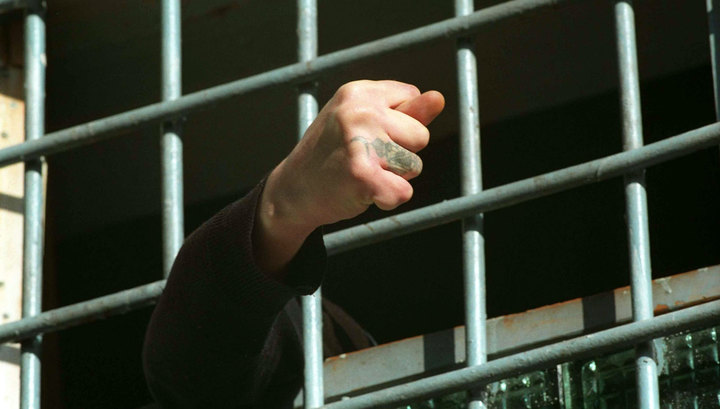 In California, an ambiguous law is introduced, according to which criminals will not have the opportunity to go on bail. The right of every detainee to legal farming will be solved by artificial intelligence. The new rule will enter into force in October 2019, reports QZ.

The algorithm can prevent an accused from getting out of custody if the probability that he escapes or commits a new crime will be great.

California Governor Jerry Brown said that this is a more honest system than bail. However, journalists and human rights activists are afraid that the neural network will be biased towards African Americans and people from Latin America.

It is expected that the bold experiment will last until 2023.