In California, by 2040, cars with ICE will be banned 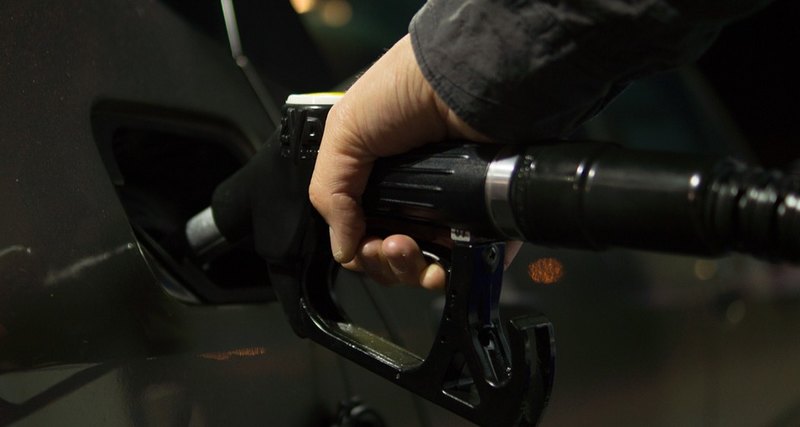 A member of the state assembly, Phil Thing, is reportedly planning to introduce a bill to ban petrol and diesel cars by 2040; Only cars that do not harm the environment with carbon dioxide emissions, cars with electric and hydrogen engines, can be registered.

“Until you establish a deadline, there will be no progress,” explained Thing in an interview with Bloomberg news agency. The politician plans to submit the bill in January.

The ban on cars with ICE is planned in several countries. This intention was announced by the Netherlands and Norway, who plan to implement the plans by 2025. Germany and India also want to introduce such a restriction – by 2030. France and Britain are aimed at banning the sale of gasoline and diesel cars by 2040. China also announced plans to introduce such a ban.