In California, the emergency situation is declared due to the epidemic of hepatitis A 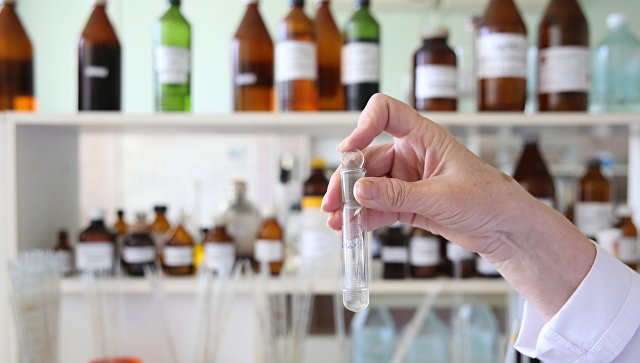 The governor of California announced in the state of emergency regime in connection with the epidemic of the hepatitis A virus, according to a document published on the website of the state government.

“The introduction of the emergency regime will allow the California Health Administration to purchase the vaccine directly from the manufacturers and transfer them to the affected areas,” the report said.

Recently, the largest in the US over the last 22 years, the epidemic of hepatitis A has been observed in California. Outbreaks have been recorded in a number of districts, most affected by the homeless and drug addicts. The California government notes that “vaccinating the population at risk, as well as improving the sanitary situation, is the most effective way to stop transmission of the hepatitis A virus.”

According to the Department of Health of the State of California, since November 2016 in the cities of San Diego, Santa Cruz and Los Angeles recorded more than 560 cases, including 17 – with a fatal outcome. In Michigan, from the end of August, there were 376 cases of the disease. The Colorado State Department of Health reported in September about 120 new documented cases of hepatitis A infection (four with fatalities).

According to the definition of the World Health Organization, hepatitis A is a liver disease of a viral origin, which can occur in both mild and severe forms. Hepatitis A virus (HAV) is transmitted by consuming contaminated food and water, or by direct contact with an infected person.

Earlier, the Federal Agency for Tourism of Russia recommended that Russians in the American states of California, Michigan and Colorado comply with the rules of hygiene.