In Canada, create an invisibility cloak 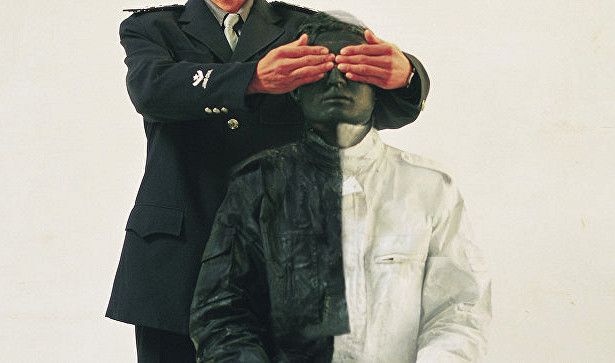 Scientists from the National Research Institute in Canada have invented a device that empowers objects with broadband invisibility. The principle of the device they published in the journal Optica.

The difference between the new invention and all others is that it produces a reversible redistribution of colors. The mechanism of action researchers explained on the example of an object that transmits green light. Under normal circumstances, the detector would catch the color, but in the case of a new device this does not happen.

When the entire spectrum of light hits the device, it selects one color, in this case green, and masks it with another, for example, blue. Light passes through the object, and then the second part transforms the spectrum into the original, which makes the object invisible.

“We made a breakthrough in the field of masking – made the object completely invisible in case of realistic broadband illumination, the light wave passed through the object without any visible distortion, as if it were not there,” said Professor Jose Azana, who worked on the project.

During the experiment, the object was illuminated only from one side, but theoretically this technology can hide the object and with multiple sources of light. According to scientists, the development of such a device is the first step towards the creation of an invisibility cloak.