In Canada, traces of people left 13 thousand years ago 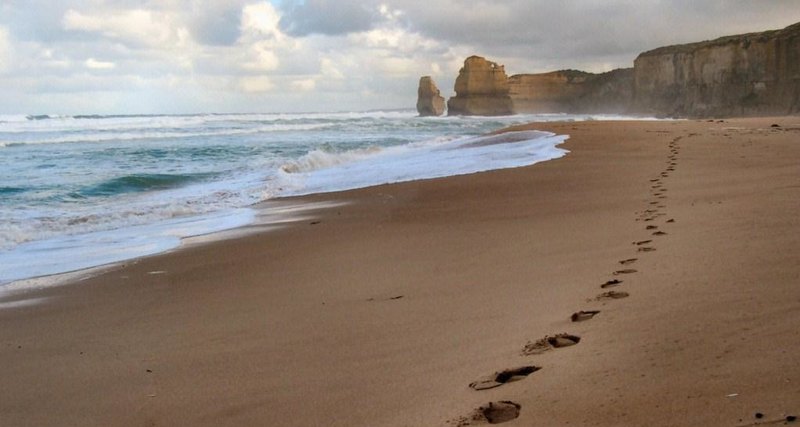 Sometimes archeology is literally a search for traces of the past. Prints of the bare feet, 13 thousand years ago, passed along the Pacific coast in northern Canada, again confirmed the theory that the first people in America settled along the ocean coast.

Little is known about the first colonizers of the Americas; it is assumed that people came from Siberia to North America between the 12th and 9th millennia BC, during the last glaciation, when the Bering Strait could be waded in the deepest places. On the further ways of settling people around the New World, little is known: the finds of the Stone Age in America are rare. There is a theory explaining the small amount of archaeological evidence of the presence of man in that the first people in America moved along the ocean coast, the level of which 13-14 thousand years ago was several meters lower. Now the territories for which the Paleo-Indian routes could have been run (the so-called first conquerors of the Americas) are under water. 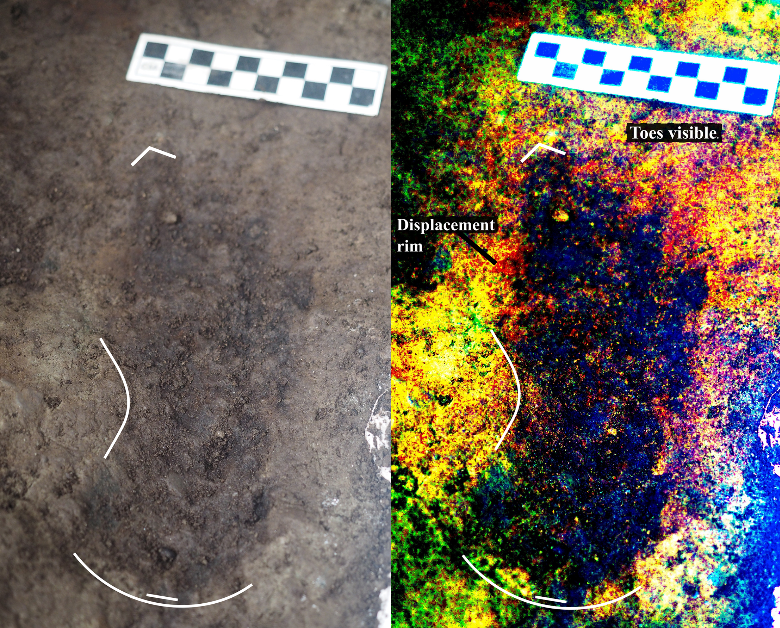 In the vicinity of the modern island of Calvert the sea in the late Pleistocene was lower by 2-3 meters. Planned archeological explorations in these places several years ago brought fruits: in the tidal zone, under sedimentary rocks brought by the sea, human traces were found, preserved in a once fertile layer, later brought in by sand.

Radiocarbon dating showed that the age of the tracks is 13 thousand years. While scientists were able to find 29 tracks at least three sizes. It is difficult to accurately determine the length of the foot of the person who left the trail: prints have reached us in the form of blurred dark spots in the lighter layer of the soil. Nevertheless, scientists conclude that at least two adults and one child left traces, and all of them did not wear shoes.