In China, a kitten was first cloned for sale. 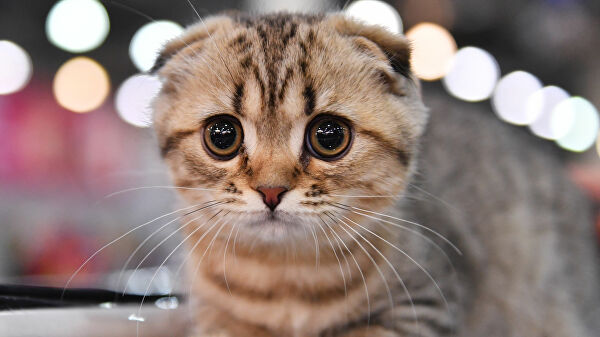 In China, a kitten was cloned for the first time for commercial purposes, it is possible to give a second life to a deceased pet for 250 thousand yuan (2.34 million rubles), Wang Yining, vice president of biotechnology company SinoGene, who cloned the animal, told RIA Novosti.

According to him, the owner of the cloned animal was very worried after the death of his pet, who died due to a sudden illness, and therefore decided to use the services of the company.

Van Yining said that from the point of view of DNA, a cloned animal will be absolutely identical to the “original”, but there may be differences in character.

“As for the character, we can say that its foundation is embedded in the DNA, but at the same time, some characteristics of the pet’s character may also depend on the living conditions and environment. For example, training and so on. Therefore, we cannot guarantee that the character will 100% the same as that of a deceased animal, “Van Yining said, adding that there is no difference in life expectancy between a cloned animal and an ordinary animal.

In 2017, the attention of the whole world was riveted to SinoGene after the first dog in the world was bred from a somatic cell using the gene knockout method (a molecular genetics method in which the given genes are removed or made inoperative). A dog named Lun Lun became a clone of a Beagle Pingo dog bred at SinoGene in December 2016. Pingo, in turn, was the first dog in the world bred using the gene editing method.