In China, an unmanned combat helicopter 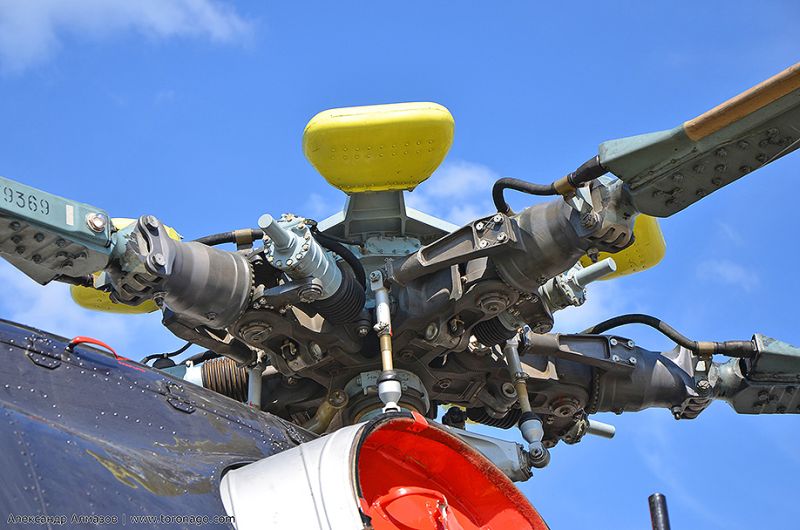 The latest development of the Chinese Aircraft Industry Corporation was presented at the China Helicopter Expo, held in Tianjin City. The unmanned helicopter AV500W, created by the specialists of the corporation, is designed for reconnaissance and combat operations, so it will be produced in two versions. Onboard guns mounted on it, allow you to attack infantry and military equipment, equipped with light armor.

The length of the helicopter is 7.2 meters, while it can lift up to 120 kilograms of weapons and cargo in the air. It is reported that the reconnaissance helicopter will be able to stay in the air for up to eight hours because of the much lighter weight. His combat “comrade” in full uniform can fly up to four hours. Both models are designed for flights with a height of up to four kilometers, and the maximum speed of helicopters is about 170 kilometers per hour.

The combat version of the helicopter is equipped with radar equipment and a homing system for air-to-surface missiles. In total, there can be four such missiles – more helicopters can not be raised, but they can be released by targets located at a distance of up to five kilometers. In addition, the AV500W is equipped with a machine gun and a bomb compartment.

“The helicopter can be useful in a variety of situations, including border patrolling, anti-terrorist operations and air support in small military operations,” the China Daily said one of the developers of the AV500W.

There is a certain demand for aircraft of this type, but there are not many such helicopters on the market, so the developers want to compete with the analogues available for sale. In August, the AV500W already passed flight tests, and fully test the helicopter in the corporation is expected before the end of this year. According to the developers, both models will be ready for serial production next year.