In China, an unmanned vehicle with a bed 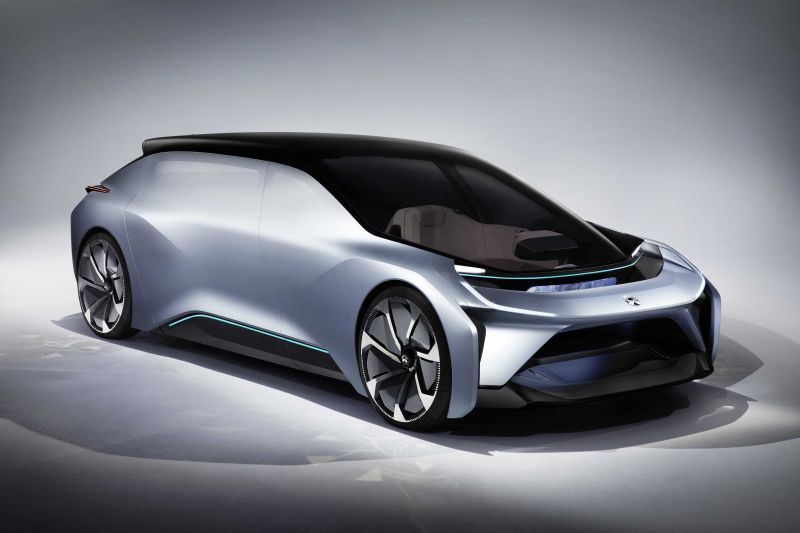 Currently, many companies are developing their own versions of unmanned vehicles. As a rule, such projects are based on existing models that have been retrofitted with special systems: lidars, computers and rudder drives. Design solutions for classic cars, including the layout of the salon, are inherited even by drones projected from the ground up, for example, Faraday Future FF 91.

The NIO division introduced the concept of an unmanned vehicle with an adaptable interior. The vehicle, called EVE, will be a hatchback and will be equipped with sofas for passengers, a panoramic roof, passenger and driver’s front seats, sliding doors, and a folding armchair-bed.

Manage EVE on-board systems will be artificial intelligence NOMI. In the course of work, the computer will monitor the owner’s preferences and habits and build travel routes in accordance with them. In addition, NOMI is designed to individually adjust the intensity of lighting in the cabin and speed. If desired, the driver will be able to take control of the machine on himself – then artificial intelligence will act as an assistant.


Video presentation of the concept / © NIO

The length of the car is not specified, it is assumed that it will be comparable to the traditional minivan. Other technical details of the concept are not disclosed. The NIO said that most of the innovations presented in the project are planned to be implemented in a new production car. The company intends to begin its production by 2020, Mashable writes.

The concept was presented on March 12 at the annual South by Southwest (SXSW) festival, which will last in Austin, Texas, until March 19. Previously, another product of the company – the hypercomp NIO EP9 – installed three records at the “Track of the Americas”, one of which was the speed record among unmanned vehicles. For the first time this car was introduced in November 2016.

In addition to NIO, a lot of companies are involved in the development of promising unmanned vehicles, including Mercedes, Ford and Volvo. The greatest success in this niche was achieved by American Tesla Motors: currently it is the only automaker that serially produces unmanned electric vehicles.

For traveling on public roads, Tesla machines use information from ultrasonic sensors, radar (radar) and cameras. However, in the autopilot mode, the Tesla driver must keep his hands on the handlebar to prevent possible accidents. 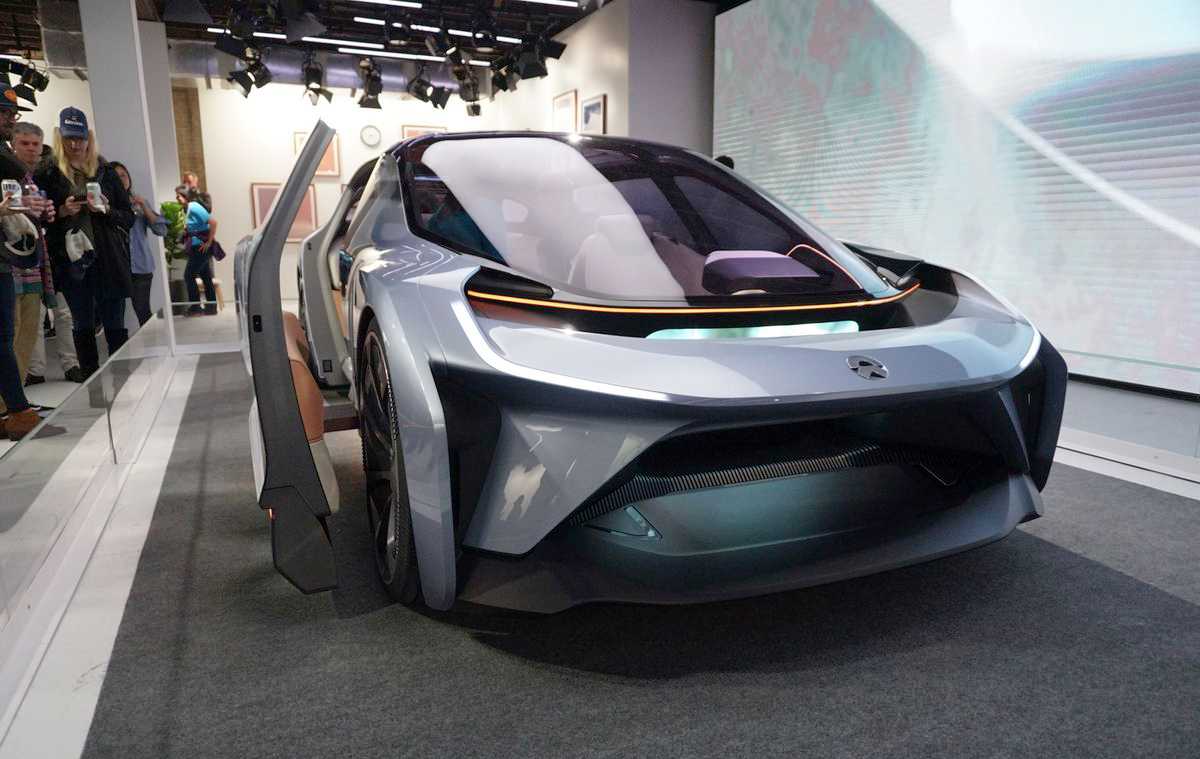 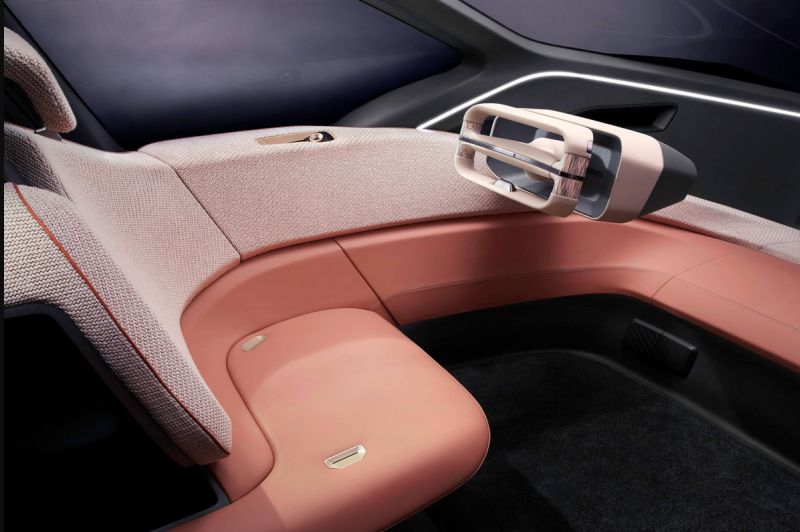 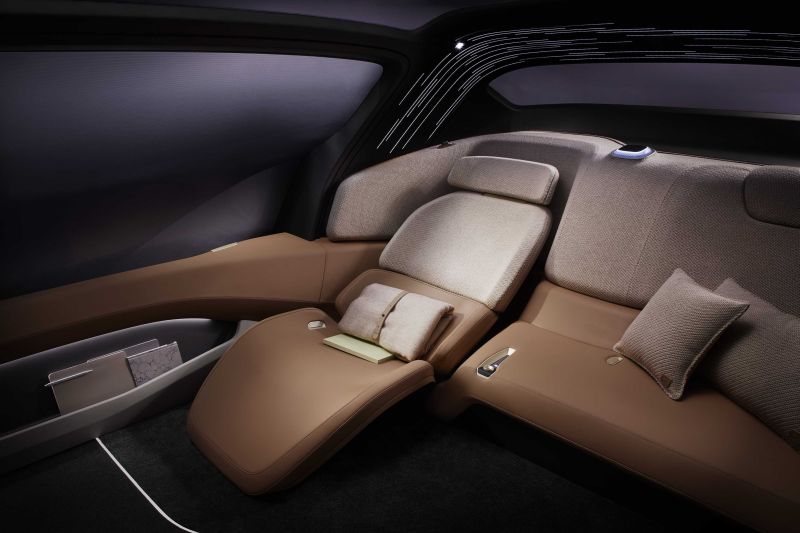