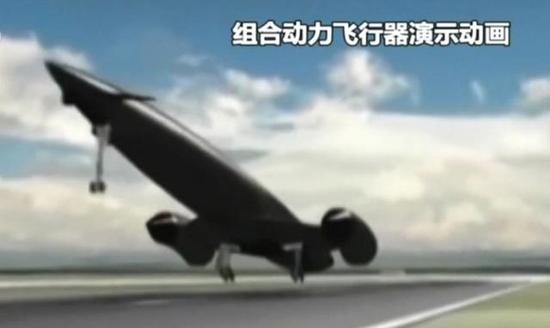 In China launched a new space program, which envisages the creation of a so-called hybrid spacecraft. Speech, apparently, goes about the development of the Orbiter-rocket plane type Shuttle. According to representatives of Corporation, China Aerospace Science, the new ship will reduce the cost of spaceflight, if the project is implemented.

How to write the Chinese media, a hybrid space ship will have several engines of different types that will be involved in various phases of flight. The ship installed gas turbine engines, ramjet engine and rocket engine.

The machine can be used for flying to a height of several tens to hundreds of kilometers from Earth.

Aerospace Science in China (Chinese Corporation aerospace science and technology – CASC) emphasize that it will be a long term project, however, the key technology for its implementation must be developed within three to five years. It is planned that the launch into orbit a new spacecraft will occur by 2030.