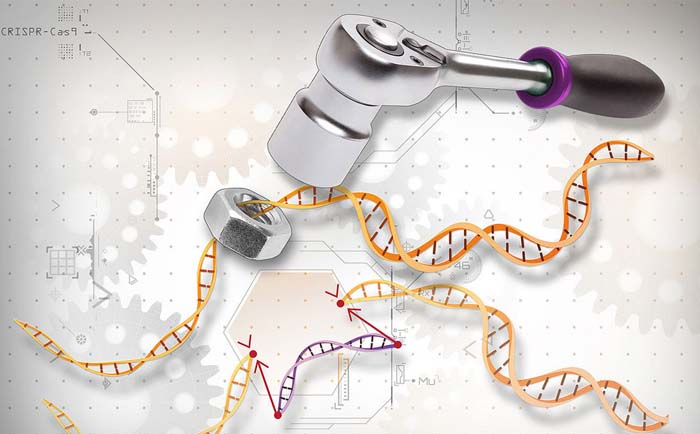 As it turned out, the corresponding large-scale experiments have been going on in the PRC since 2015, far ahead of what is happening in other countries.

According to the journalist investigation of the Wall Street Journal, due to extremely flexible legislation, large Chinese clinics from 2015 are conducting experiments to change the human genome using the CRISPR / Cas9 method. In other countries, similar experiments – as well as general experiments on the genetic modification of humans – are prohibited. Specifically in Russia it is forbidden (albeit universally practiced) to even sell food obtained from GM organisms. About what is happening reports the Wall Street Journal.

As you know, cancer and a number of other diseases – the result of mutation of the cells of the person. In the case of oncological diseases, the problem is that the mutated cell can no longer die naturally, “from old age” – it lives and divides almost forever, until it receives nutrients. Some scientists have long suggested that if you correct errors in the DNA of cancer cells, you can make immortal cells mortal again and thereby solve the cancer problem.

The problem is that until recently methods of more or less targeted editing of human DNA did not exist. Several years ago it was found out that bacteria have their own immune system, built on CRISPR (Clustered Regularly Interspaced Short Palindromic Repeats, palindromic repeats, regularly located in groups). By copying this bacterial toolkit, it was possible to extract the necessary parts from DNA and replace them with other, necessary researchers.

In theory, it is possible to treat not only cancer, but also a significant number of incurable diseases caused by defects in the gene pool of mankind, for example, congenital blindness and others. However, the legislation of most countries prohibits such experiments, even if the patient agrees to become an object of experiment. In China, the ethics committees of major clinics have the right to sign such agreements with volunteers. From 2015 to today they used at least 86 people, according to the Wall Street Journal. Basically, it’s cancer patients. The publication beats an alarm – as it notes, with the ability to conduct experiments on people, Chinese scientists can quickly outrun the US in this most important direction.

At the same time, the problem for Russian researchers is irrelevant. First, such studies, although cheaper than other methods of editing DNA, but still require funds. Those in this area of ​​research in our country are not allocated, and their allocation is not planned. Secondly, Russian legislation at the moment does not provide for the possibility of such experiments. Moreover, the accuracy of the method on the human genome is still unimportant – errors are obtained more often than in 50 percent of cases. Thirdly, the rate of development of genetic modification by the methods of CRISPR / Cas9 is such that the situation in this sphere changes significantly every year. If some steps towards resolving or even financing such research in our country were made, then by the time of their implementation the situation in this area would have changed so much that such actions would still have turned out to be belated.