In the Chinese city of Harbin, the efforts of students from China and the Netherlands created the world’s tallest ice tower. The structure, called Flamenco Ice Tower, has a height of 30 meters.

The tower resembles traditional Chinese towers and dresses for flamenco. To create the walls, inflatable structures were used, on which ice was filled with wood fiber. The thickness of the walls was 25 cm. 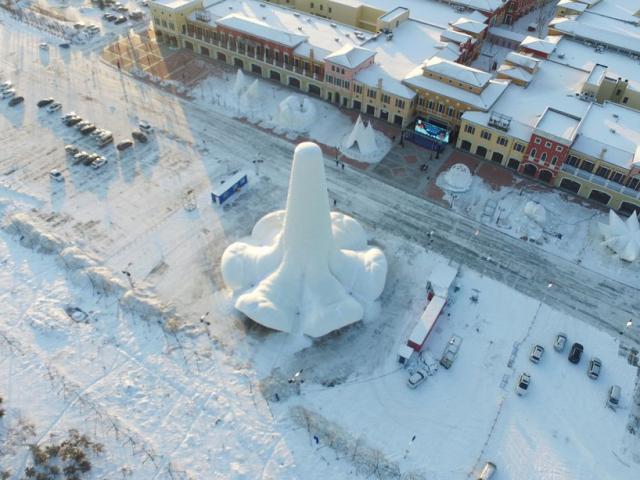 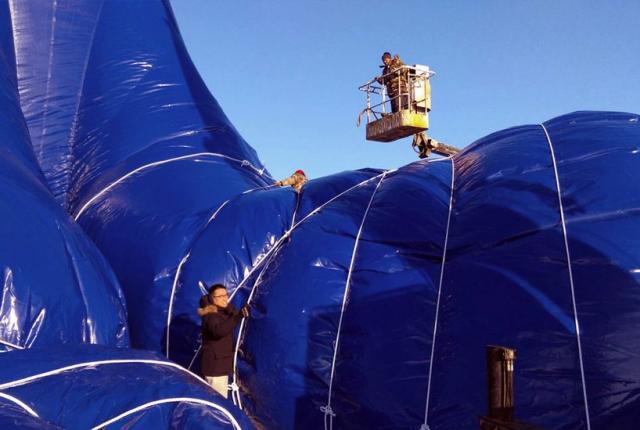 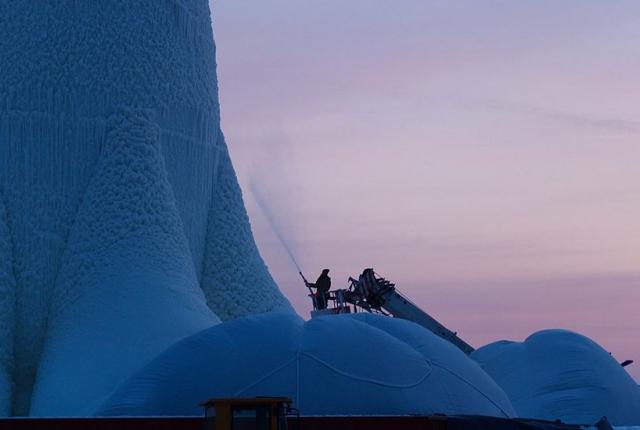 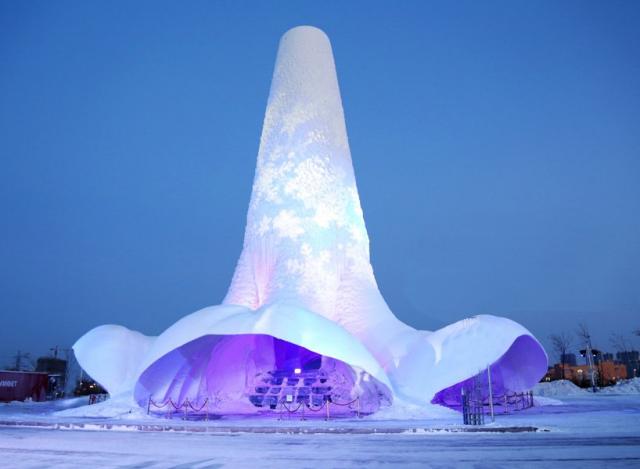 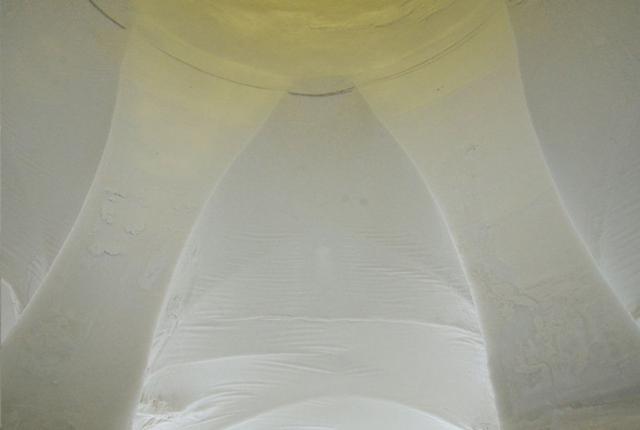 The authors of the project believe that this approach can be used to create temporary structures in cold regions and even during missions to Mars.