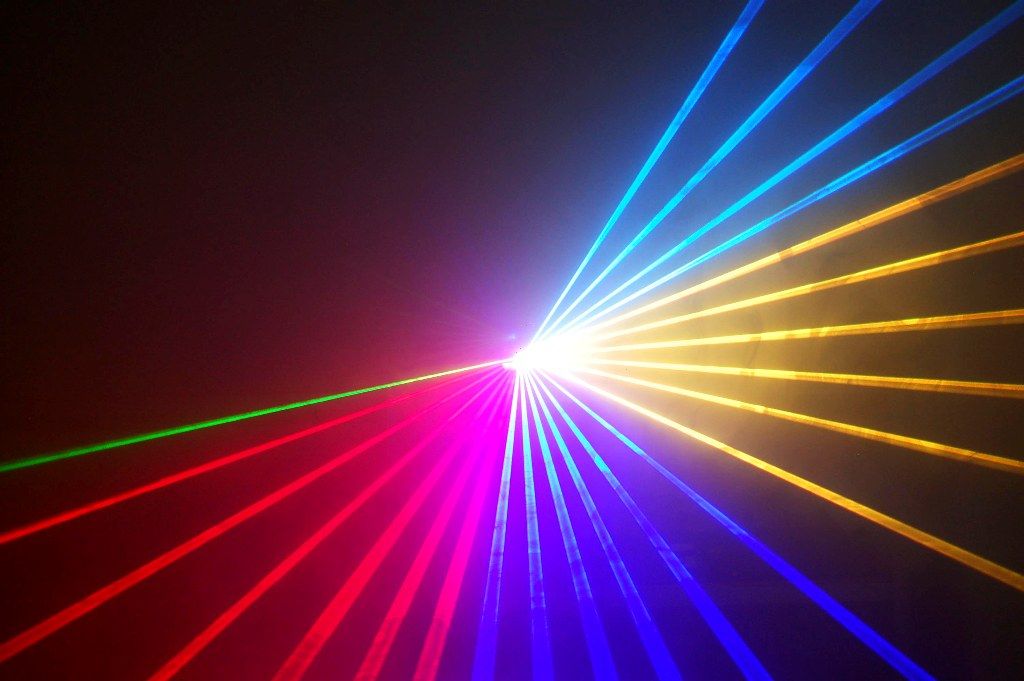 As stated in the Chinese Academy of Sciences, laser unit DCLS (Dalian Coherent Light Source) capable of generating pulses of 140 trillion photons every picosecond, thus creating the brightest in the world ultraviolet radiation. In addition, the laser wavelength can be adjusted. The light in the far ultraviolet range is useful for studying atoms and molecules.

The laser system DCLS can also be used for semiconductor chips or in studies of the structure and functioning of biomolecules. The new laser will provide an opportunity to study the mechanism of formation of smog and to explore the combustion process, which will help make better use of energy and reduce pollutant emissions.

The development of the world’s most powerful laser system a free electron at a cost to the Chinese of $ 20 million, and, as emphasized by the Chinese, 90% of all components of the laser DCLS were created and produced in China. Is the installation in Dalian, northeast China’s Liaoning province.