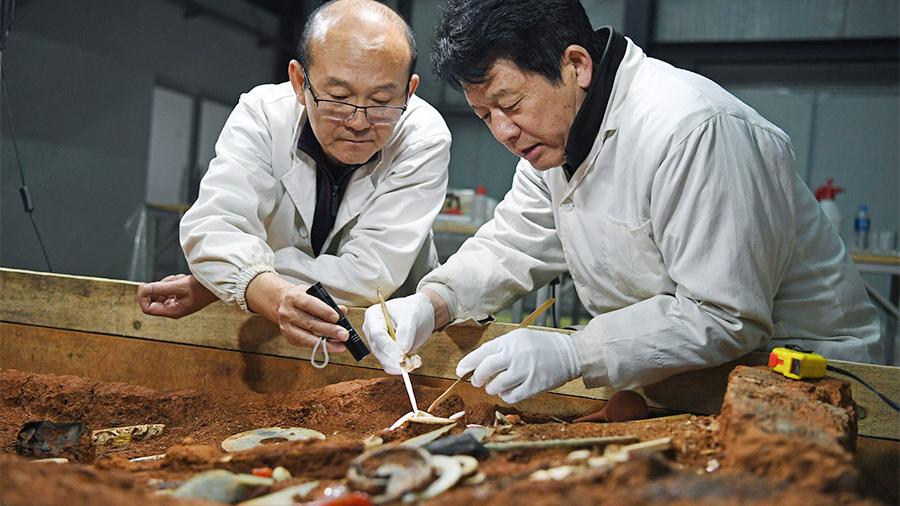 Workers in the course of construction work in the southeast of China in Sichuan Province discovered an ancient sarcophagus 24 meters long, resembling a boat in shape.

According to Chinese archeologists, this find is the largest of all similar finds that have ever been found on the territory of the country. Specialists emphasize that the sarcophagus refers to the era preceding the period of the Western Han dynasty (202 BC – 8 AD).

Employee of the Institute of Cultural and Archaeological Research Sichuan reported that the outwardly sarcophagus differs from the findings found in China earlier. According to the scientist, the sarcophagus found can relate to the burial culture of ancient peoples who inhabited the surrounding areas more than 2 thousand years ago, since they observed the custom of burial of the deceased in “coffin-boats”. At present, the sarcophagus was transferred to the laboratory for thorough examination.

Earlier portal iz.ru reported that archaeologists have discovered the tomb of a high-ranking official of the reign of the fifth dynasty of pharaohs of Ancient Egypt. The mummy of the priestess or any jewelry in the tomb was missing.