In China, discovered fossils of a new species of creatures 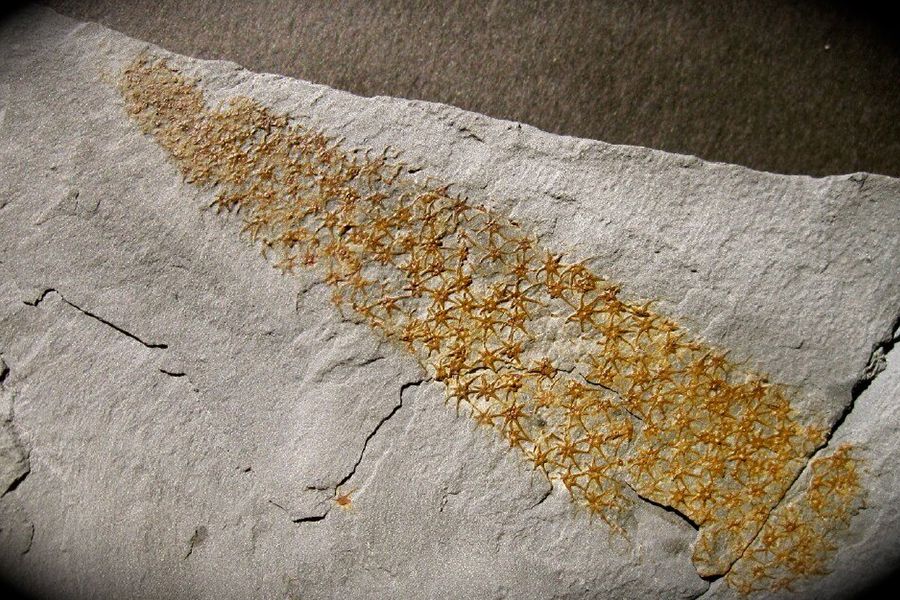 The carcinoids are a family of extinct animals that existed in the Cambrian period (540 million years ago). Biologists do not have an unequivocal opinion on which part of the evolutionary tree to arrange these creatures. Scientists from Leicester and Oxford Universities, as well as the University of Yunnan Province, found the remains that reveal new details of the origin of the family. Their results are published in the journal Proceedings of the Royal Society.

The fossils found in Yunnan Province were assigned to the new species Allonnia nuda. They give an idea of ​​how the ancient animals looked. The length of the creature reached fifty centimeters and had a few tiny spines, sprouting along the tubular body. According to the researchers, representatives of this species demonstrate the patterns of development, which connect them with the modern type of aquatic multicellular animals – sponges. 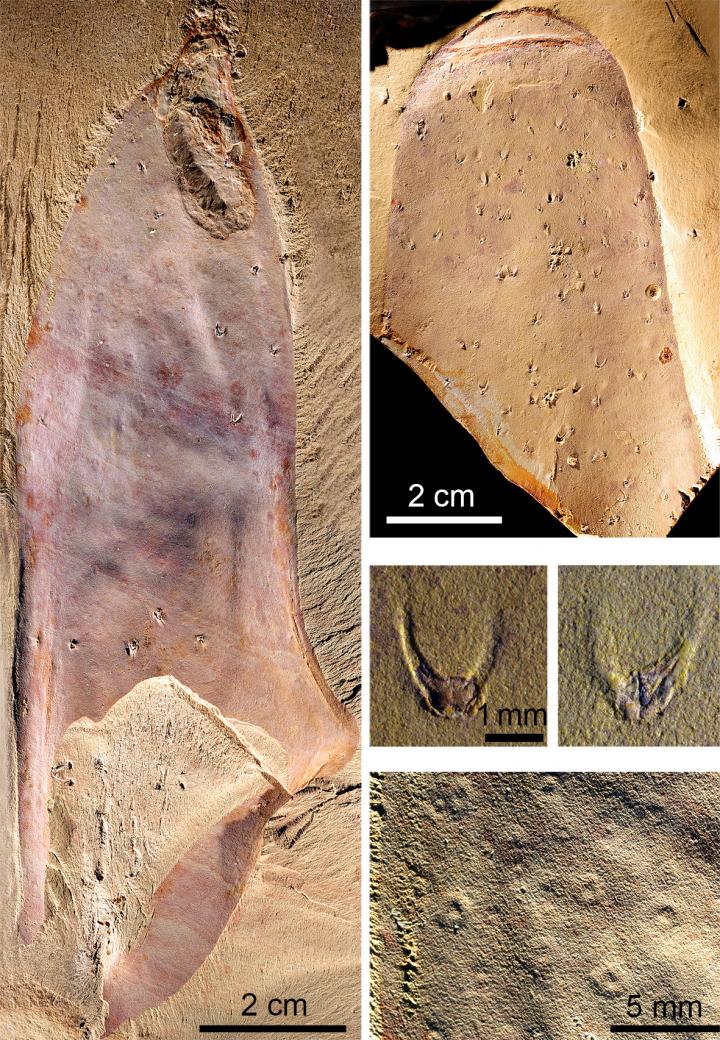 “The remains of the cancilloids were described a hundred years ago, but no one knew in which part of the evolutionary tree they were to be placed. We affirm that the growth mechanism connects them with sponges, which raises the old hypothesis. We can not say that the case is closed, but we hope that the results of our work will inspire new research on ancient animals. “