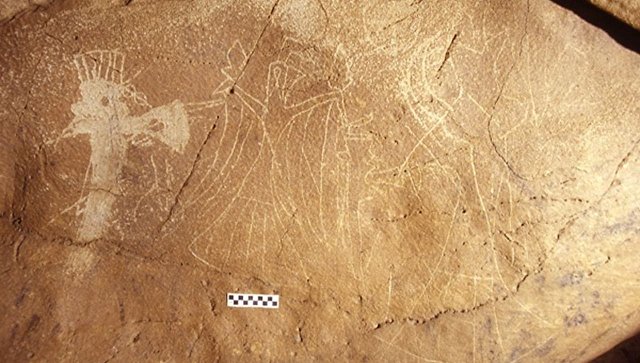 Archaeologists have discovered more than 200 rock paintings in the territory of the Inner Mongolia Autonomous Region in the north of China, the age of which exceeds two thousand years, Xinhua news agency reported on Tuesday.

It is reported that the drawings are made on an area of ​​12 square kilometers on the territory of the Khoshun (county) Alashan-Tszotzi in the aimak (okrug) Alashan.

According to archaeologists, the drawings were made in the period between the late Neolithic and the time of the Qing Dynasty.