In China, doctors pulled a ten-centimeter worm from the patient’s brain 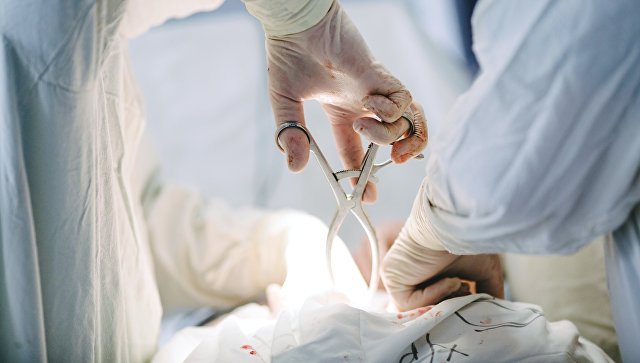 In China, surgeons removed a ten-centimeter tapeworm from the brain of a 26-year-old patient.

The parasite was discovered by a survey that a resident of Nanchang by the name of Liu passed after he had an epileptic seizure.

According to Dr. Wang Chonglian, the presence of a worm of the Spirometra mansoni species revealed a blood test.

“The worm was still alive when we pulled it,” the doctor said.

According to media reports, Liu is very fond of food cooked on the grill, and unrefreshed meat could cause the worm to enter the body. Getting into the body, a tapeworm or its egg is absorbed into the bloodstream and can settle in one of the internal organs.