In China, found a 2000-year department of music 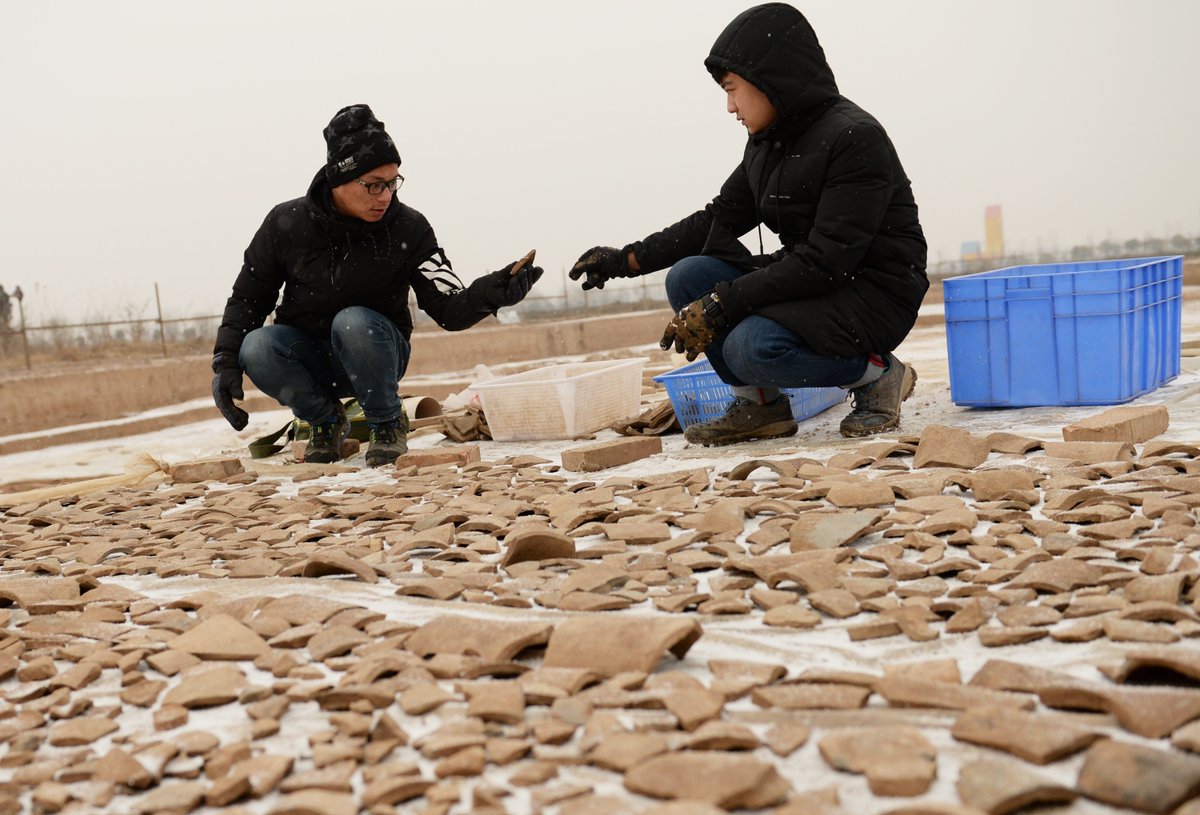 Chinese archaeologists have discovered during the excavations of the ancient capital of the country Xianyang in central China, the ruins of the III century BC. According to Xinhua News Agency, they could be the music department of the Qin dynasty, which ruled China in the years 221-207 BC. 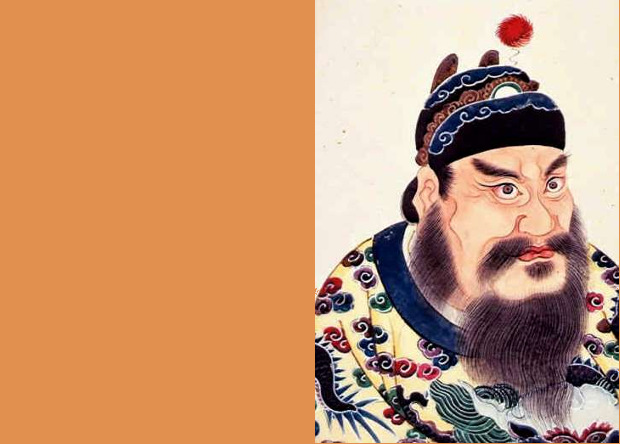 The Qin dynasty was founded by the ruler of Qin Ying Zheng (259-210 BC). By 221, he conquered all other states of Inner China and entered the throne under the name of Qin Shihuandi (or Qin Shihuang, “First Emperor Qin”). The emperor is known for ordering to strengthen the Great Wall of China, which protected the state from the raids of northern nomads. Qin Shihuandi expected that the dynasty he founded would rule “thousands of generations,” but was overthrown three years after his death.

One of the powerful vassals of the Qin Dynasty was Xian Yu, the failed ruler of one of the conquered kingdoms. After the death of Qin Shihuandi, he, along with other lords, raised an uprising against Qin, which led to the overthrow of the dynasty. Including, he seized and burned the capital of the country Xianyang, which was in the territory of the modern province of Shaanxi.

The ruins found by archaeologists were a rectangular room 110 meters long and 19.5 meters wide. It was divided by clay walls into four rooms of equal area. In addition to bricks and ceramic tiles, the researchers found fragments of stone bells, which in ancient China served as percussion instruments. On 23 fragments the researchers found the hieroglyphic inscription “Department of Music of the Northern Palace”. “The inscriptions prove that the building housed the office of the government institution – the department of music of the Qin Dynasty”, explains the employee of the Shaanxi Archaeological Research Institute Zhang Yanglizheng. According to her, on some debris were visible traces of fire. Since two of the four rooms in the building were empty, the researchers believe that the people who invaded the building first robbed it, and then burned it. 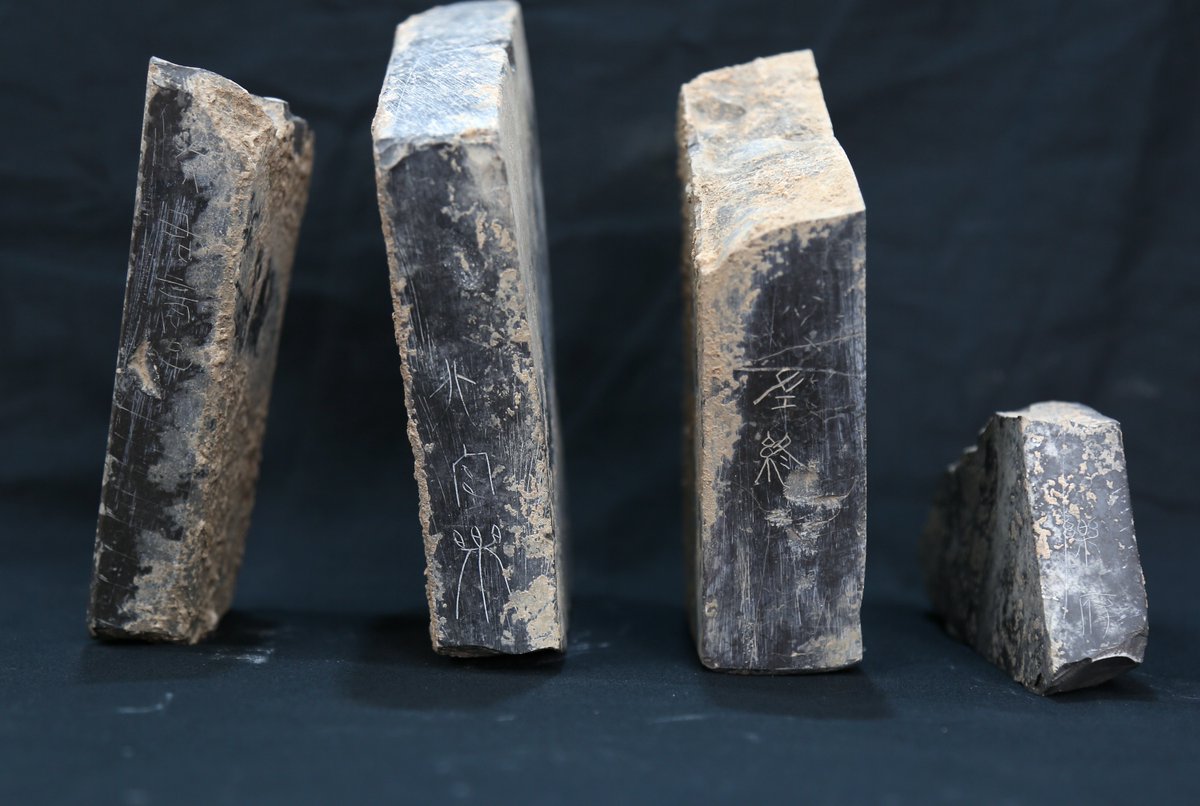 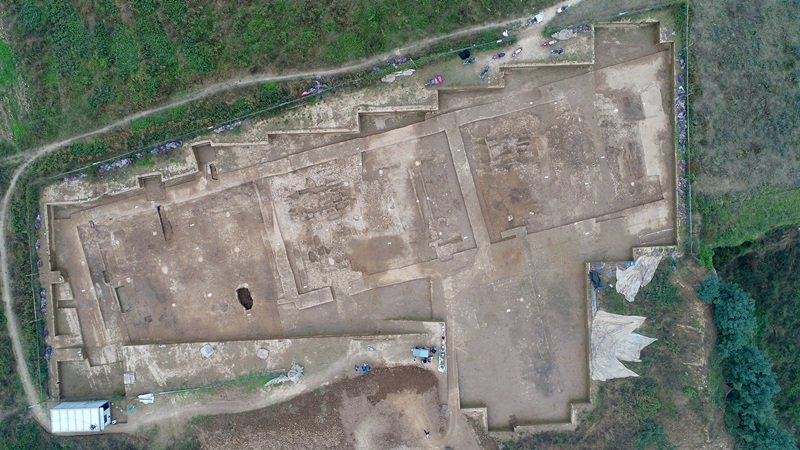 Qin Shihuandi was known not only for the construction of the Great Wall. At least the last 10 years of his reign, he was looking for a recipe for immortality, and puzzled officials around the country. Also, at his command, a famous terracotta army of 40,000 soldiers was built, which was buried with the emperor. Recently, the researchers found out how the clay warriors were made: the mixture was prepared near the tomb, and then it was sent out across the country. Some statues were made near the tomb, probably to avoid transportation problems.