In China, found a village of the Bronze Age 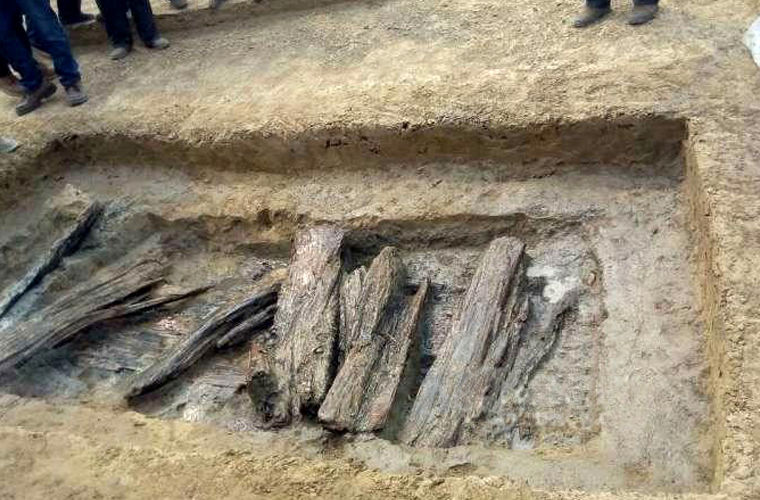 Chinese archaeologists discovered a 3000-year-old settlement in Chifeng City in the Inner Mongolia Autonomous Region. The territory of the settlement was very extensive: the ruins cover 15,000 m².

Among the finds are three graves with pottery, two trenches. Further research is under way. “Xinhua” quotes the head of the local Institute of Archeology Jiangyin Cao: “Initial findings show that we are dealing with the culture of Weingzi, one of the varieties of the Bronze Age culture of the Shang Dynasty (1600-1046 BC).”