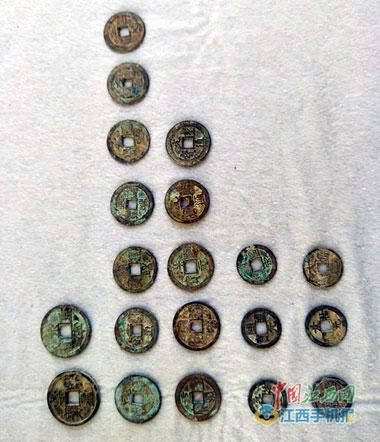 About 5.6 tons of ancient coins were extracted by scientists from the residential building in Jingdezhen City, Jiangxi Province, in the east of China.

On the coins, the first resident came across, who decided to rebuild his old house.

Excavations were continued by archaeologists, who completed their work on October 22. In total, almost 300 thousand coins were found. The researchers dated them during the Song Dynasty (960-1279).

Scientists plan to clear the detected coins from dirt, weigh each and classify. This, according to experts, will take 2-3 years.