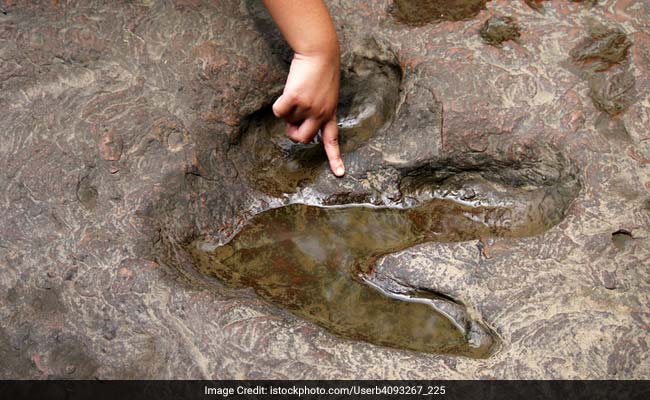 In the northeast of China in Jilin Province, an international group of paleontologists discovered traces of dinosaurs that had traversed a clay path several dozen or even hundreds of millions of years ago.

On the territory of modern Russia, dinosaurs were almost non-existent, but China (and with it Mongolia and the US) – these are “dinosaur” countries, and the remains of dinosaurs are found there quite often. This time, paleontologists have found quite impressive – 55 centimeters in length – traces of dinosaurs on a country road in the area of ​​Longjing. According to paleontologists, the animals that left them could reach seven meters in length. 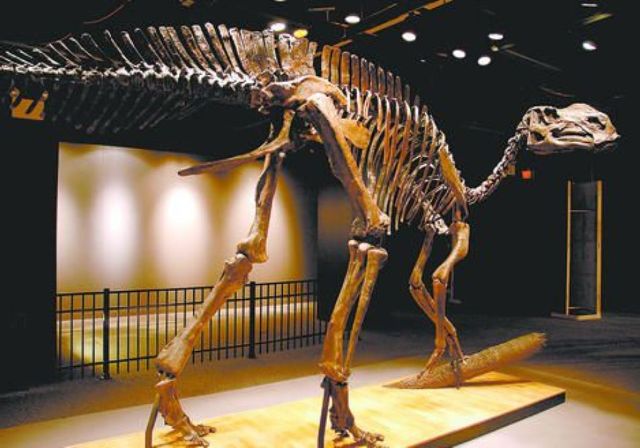 Traces left by representatives of the genus gadrosauri family of duck-billed dinosaurs. Their distinctive feature, as you might guess, is the flattened jaws: in all reconstructions the hidrosaurs look like duckbirds. It is believed that a flat beak helped them to pinch leaves and grass. In addition to the beak, the hadrosaurs were often armed with impressive teeth: perhaps it helped them to eat more solid food – for example, branches and bark. Some studies indicate that the hadrosaurs moved not one lower, as in modern mammals, but both jaws, which allowed them to efficiently chew vegetarian food.

In addition to the trails of the hidrosaurs, scientists discovered paths that were laid by small carnivorous dinosaurs. The size of the prints of the claws of predators varies from 21 to 43 centimeters. These findings, according to paleontologists, will provide a better understanding of the ecosystem of the southeast of China in the Cretaceous.