In China found the earliest image of Confucius 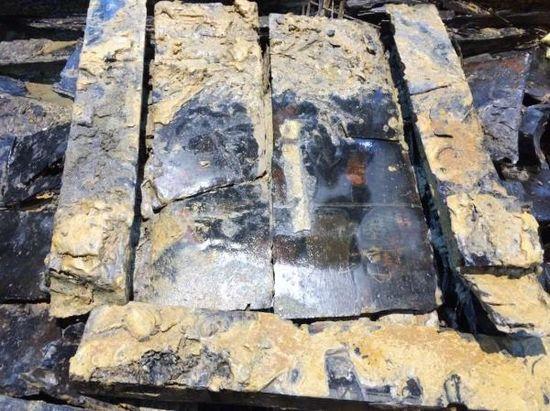 Chinese archaeologists have found the oldest image of the famous philosopher Confucius, who lived 2.5 thousand years ago.

The thinker is depicted in the trellis, discovered in Jiangxi province in the tomb “failed the Emperor” Liu he. The find dates back to the first century BC artifact also inscribed with stories from the life of Confucius and his winged sayings – only 2000 characters. About the specific contents of the inscriptions are not reported. One of the archaeologists admitted that they “helped the ruler to remain calm in stressful situations.”

Apparently, such stressful situations in life, Liu he was a lot. He was deposed, having been on the Imperial throne only 27 days. According to the results of the monthly Board of the would-be Emperor was charged with a long list of charges of 1127 points, among which there were squandering the Treasury and unbridled revelry. The rest of my life frustrated the Emperor spent in informal reference, driving one of the small principalities.

In contemporary China, Liu he became famous because his tomb is the only burial of the Han dynasty, who did not ransack marauders. His excavations began in 2011. In total, the tomb found more than 10 thousand artifacts.