In China, found the smallest beads of the Paleolithic period 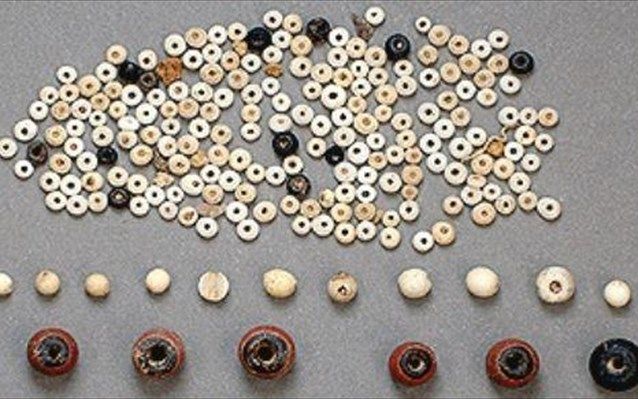 Chinese archaeologists discovered the smallest beads of the late Paleolithic period. The find was made in the Ningxia Hui Autonomous Region in the north-west of the country.

The smallest of the beads has a diameter of only 1.26 mm. It was made of shell. The age of the find is estimated at 8,000-12,000 years. In addition to this bead, archaeologists also discovered two more beads measuring less than 2 mm. Excavations were conducted in the city of Tsintunsya. 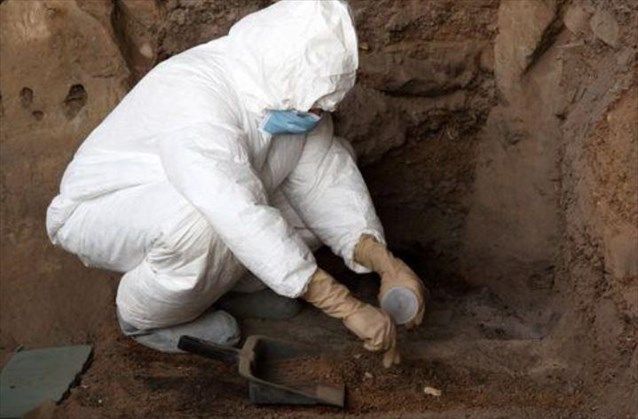 “It’s incredible how an object of such a small diameter could be made,” says archaeologist Wang Huimin from the Ningxia Cultural Heritage and Archeology Institute.

It will be necessary to conduct additional research in order to establish the purpose of beads. 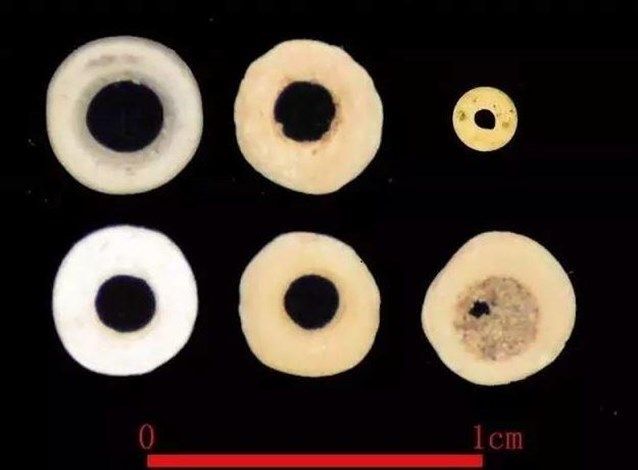 During excavations in Tsintunsia from 2016, scientists discovered more than 10 thousand different items, including pottery, ornaments and plant seeds.