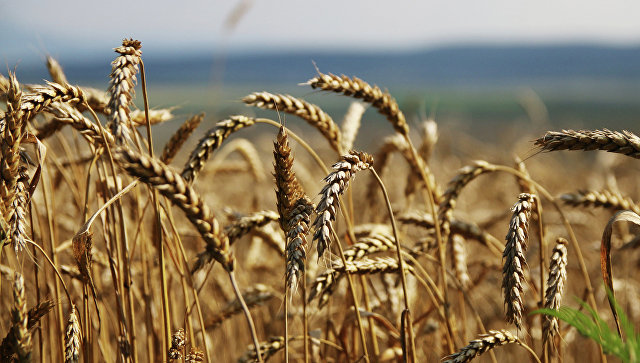 Archaeologists have discovered in the Chinese province of Shaanxi charred wheat seeds, whose age is not less than 2.8 thousand years, said on Sunday China radio International (CRI).

The find was made at the site near XI’an, where previously housed the city Haisyn. Presumably, a large number of seeds refers to the time of the dynasty of Western Zhou that existed from 1046 BC to 770 BC.

Discovery helped archaeologists confirm that the wheat was already widespread in the area at least since the mid of the existence of the dynasty of Western Zhou.