In China, hundreds of traces of dinosaurs of the Jurassic period were discovered 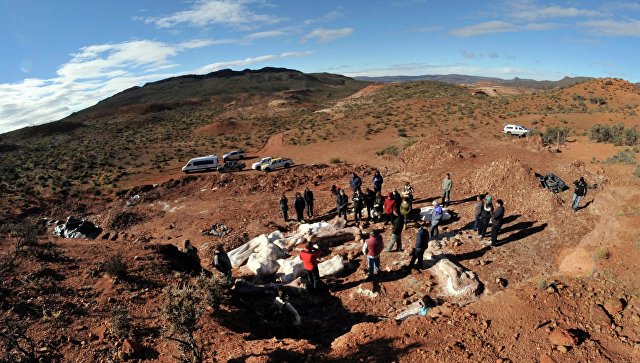 A group of scientists from the People’s Republic of China, the United States and Germany discovered in the southwestern Chinese province of Guizhou several hundred traces of dinosaurs-sauropods who lived in the Jurassic period, the local authorities said.

The find was made after almost two months of active excavations near the village of Maotai in the Zhenhuye County of Zunyi District.

On a plot of about 350 square meters, traces left at different times are found.

According to scientists, this is the largest accumulation of dinosaur tracks of the early Jurassic period, found in China, and is important for studying the distribution and evolution of the animal world of the time.