A Chinese tram powered by hydrogen fuel cells was put into commercial operation in Tangshan, Hebei Province in North China, on October 26, 2017. This is the first commercial tramway on hydrogen in the world and, since hydrogen is its only “fuel”, it does not emit pollutants.

Although hydrogen fuel cells have long existed and are used in various vehicles, including buses, no one has previously been able to implement this technology in trams. 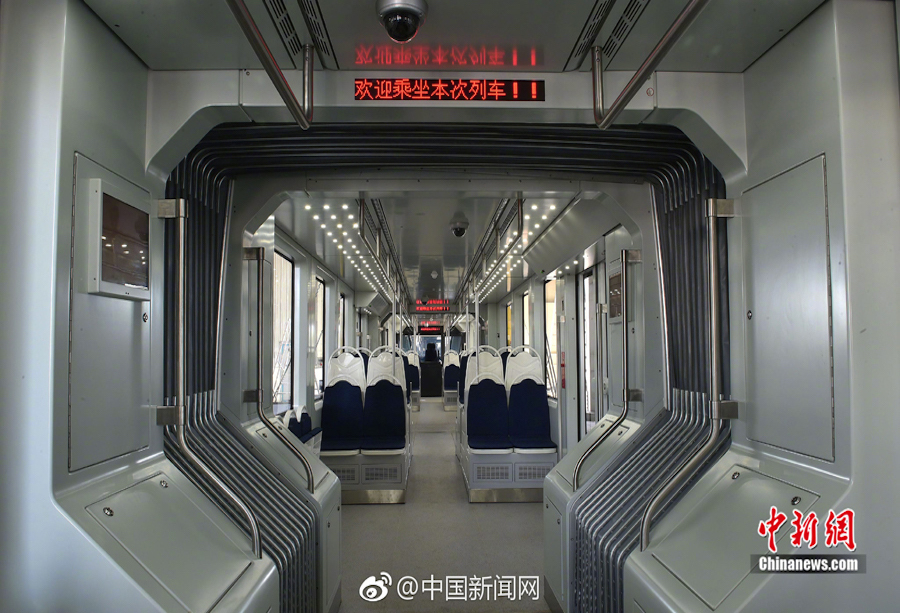 In general, trams on hydrogen are an attractive form of transport for many reasons. This fuel is readily available and can be extracted from various sources, both renewable and non-renewable. In addition, vehicles on the hydrogen fuel cell have zero emissions, “allocating” only water. For China, as one of the most polluted regions in the world, this is extremely important. 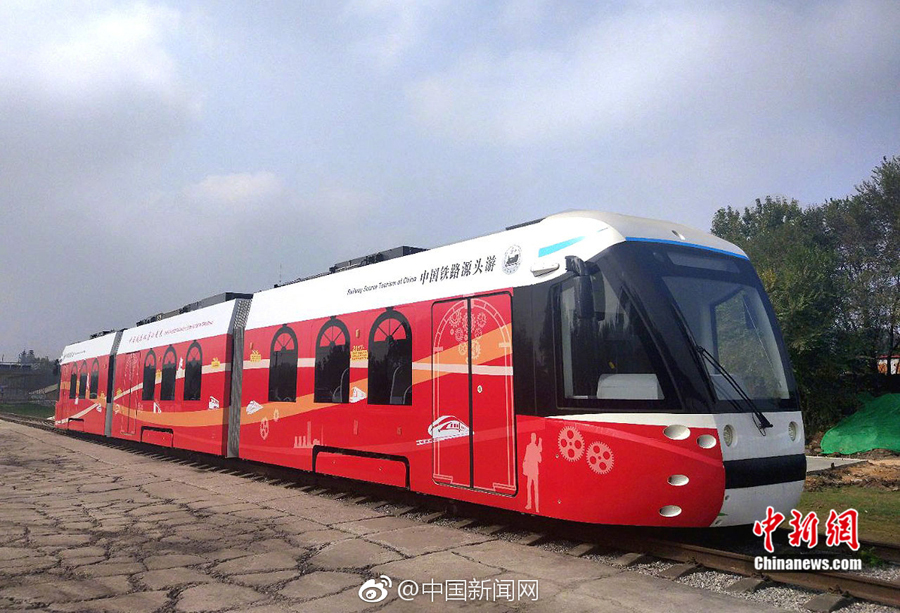 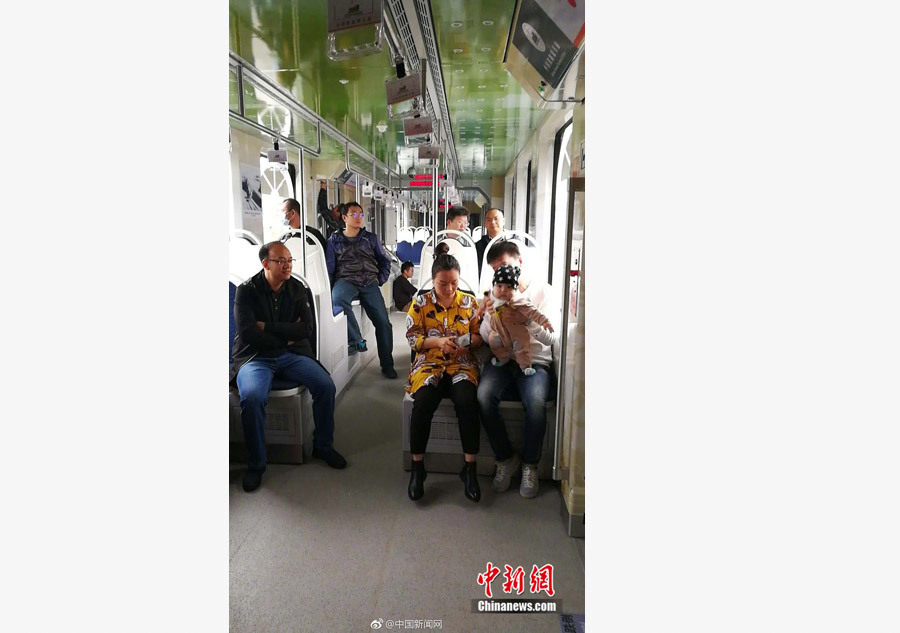 As a result of reactions in the engine, no nitrogen oxides are formed, since the temperature of the processes inside the hydrogen fuel cells does not exceed 100 degrees Celsius. Filling with hydrogen takes only 15 minutes and it can be enough for 40 kilometers at a maximum speed of 70 kilometers per hour.

The tram came to work on a 136-year-old railway in Tangshan City, one of China’s oldest industrial cities, and links some of its industrial facilities.