In China, may have found the remains of the Buddha 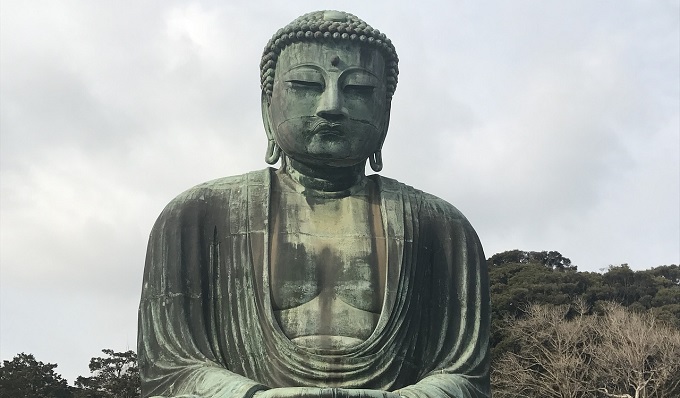 On the territory of the People’s Republic of China found a casket, the inscription on which says that there are the remains of the Buddha (Siddhatha Gotama). Archaeologists can not say unequivocally whether this is really true, but they are very interested in the find.

In the Gansu-based Jingchuan County, a ceramic casket was found, the inscription on which has attracted the attention of archaeologists and simply lovers of antiquity. According to the text, monks, called Yongzhan and Zhiming, collected more than 2000 fragments of sarira, teeth and bones of Buddha. All this, according to the text, was buried in the temple. Information about the find was published in the journal Chinese Cultural Relics, it is also reported by Live Science.

It is worth mentioning that the term “sharira” in Buddhism is understood as the remains of the Buddha and the ashes of the saints in the form of crystalline formations after cremation that are stored as relics. According to the inscription on the casket, sometimes sharira was given to monks as a donation. In some cases, the remains were found by chance, in other cases – bought or received as a gift. 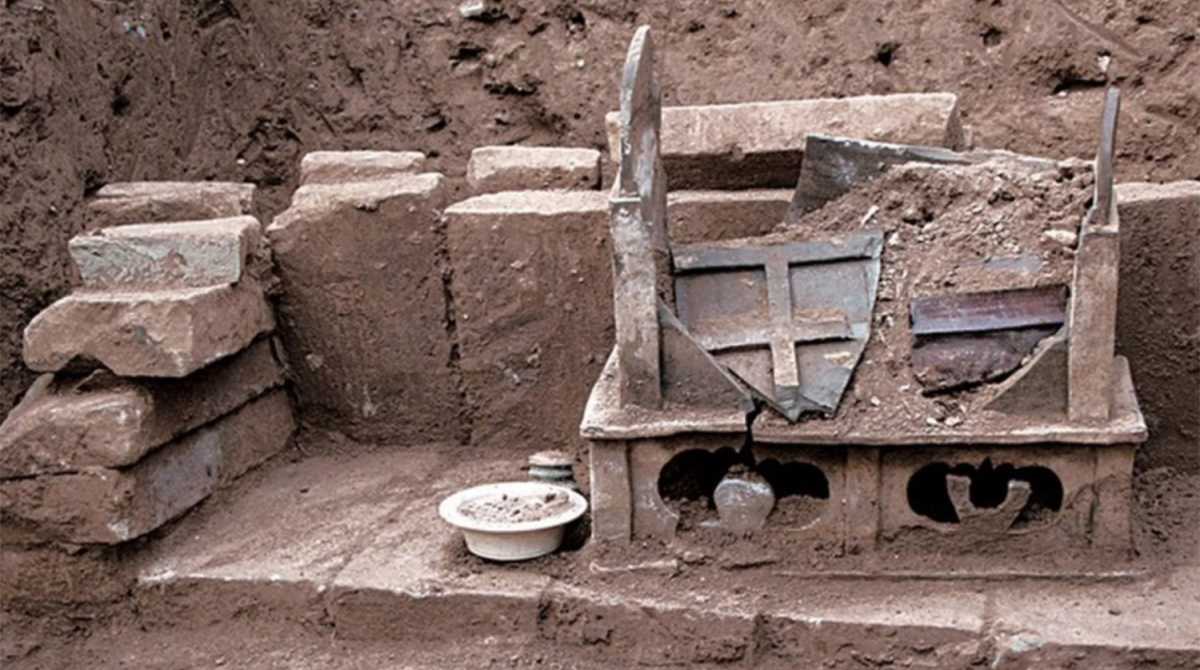 It is impossible to say with certainty whether the cremated remains really belong to a person who is the most important figure in Buddhism. In addition to Sharira, Chinese archaeologists have found 260 statues, whose cultural and historical significance is beyond doubt. On the other hand, there is no evidence in favor of the fact that these statues were buried simultaneously with the alleged remains of the Buddha.

The statues reach a height of two meters. They were made between the reigns of the Northern Wei dynasty and the Song empire. There were found statues of the Buddha and a number of other creatures and people, somehow connected with Buddhism, in particular the Four Heavenly Kings – guardian gods, protecting the four directions of the world. There are some inscriptions only on certain statues. So, on one of them it is indicated that the artifact was made in 571 year.

It is worth mentioning that the remains, supposedly belonging to the Buddha, were found earlier. In 2016, it was reported that a Buddhist temple in Nanjing discovered a parietal bones of a religious figure. Prove or deny the “authenticity” of the finds in this case is extremely difficult.

Buddha Shakyamuni is a spiritual teacher and the legendary founder of Buddhism, one of the three world religions. At birth, he received the name Siddhatha Gotama. It is believed that the Buddha was born in 563 BC. e. or 623 BC. e. in the territory of modern Nepal. The stories about the life of the religious figure and his followers were generalized after his death by the disciples.