In China, may soon be born cloned kitten 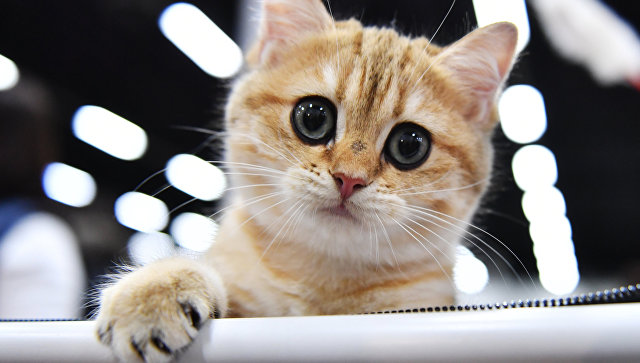 The new cloned kitten may be born in one of the Chinese laboratories in the coming months, said SinoGene CEO Mi Jidong.

“This year we have consistently and continuously conducted research in the field of cat cloning, so far we have managed to achieve a breakthrough in basic technical aspects. According to preliminary estimates, in the near future we will achieve success in cat cloning,” said Mi Jidong.

The cloning of cats is already actively engaged in South Korea and the United States, and it is not yet known how the Chinese clones will differ from the already created clones. The scientist chose not to go as far as to what features the animal will possess and by applying what technologies it will be produced into the world.

“While we can not provide any details, but according to the most preliminary forecasts, in the next few months a cloned kitten may come to light, if successful, we will inform you more,” he said.

Last year, the world’s attention was riveted on SinoGene, as the first dog in the world was born in their laboratory, derived from a somatic cell by the method of gene knockout (molecular genetics, in which specified genes are removed or made inoperative). A dog named Lung Lung became a clone of the Pingo dog beagle breed, bred in SinoGene in December 2016. Pingo, in turn, was the first dog in the world bred using the gene editing method.

The topic of editing human genes began to be widely discussed in the media after last week a Chinese scientist He Jiankui shocked the world community with a statement about the birth of babies, whose DNA was modified so that their body could withstand HIV infection. The scientist was seriously criticized by both colleagues and the authorities. The PRC State Committee on Health and Planned Childbirth has already initiated a corresponding investigation.

On Tuesday, Chinese media reported that He Jiankui went missing after speaking at an international conference in Hong Kong, in addition, there were reports that he was detained. Officially, nothing has been confirmed.