In China, the first time successfully transplanted the head to an inanimate cheloveke 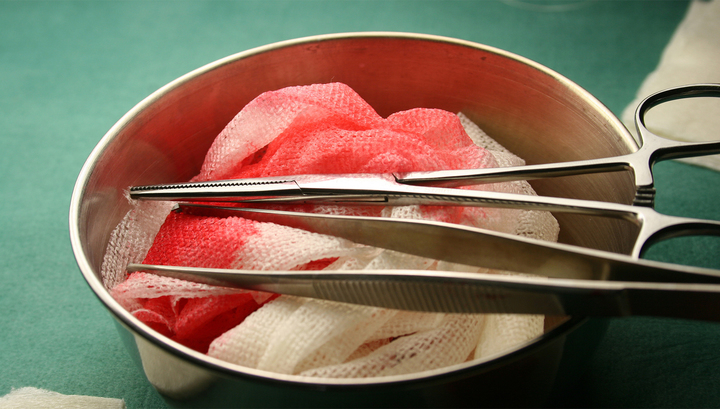 Chinese scientists have successfully transplanted the head to an inanimate person. During the 18-hour operation they managed to connect the spine, nerves, tissues and blood vessels on the severed head.

The transplant was led by a local scientist Ren Xiaoping (Xiaoping Ren), who last year transplanted the head to a monkey. The success of the operation, which was carried out at the Medical University in Harbin, announced the famous Italian neurosurgeon Sergio Canavero in the morning of November 17 in Vienna, the Daily Mail reported.

In preparation for work with the human head, Chinese scientists, in collaboration with Professor Canavero, conducted a series of similar operations on dogs and rats. The main task was to perform a transplant fast enough that the lack of blood access to the head did not have a fatal effect on the donor’s brain.

Before the operation on a living person, specialists will first have to transplant the living head with a dead brain in order to understand how the body will function after transplantation.

Canavero expects that a head transplant in the future can help patients suffering from paralysis of the body below the neck. One of the first such patients was ready to become a Russian programmer Valery Spiridonov, suffering from Verdnig-Hoffman disease. Because of her Valery is chained to a wheelchair and practically can not move on his own.