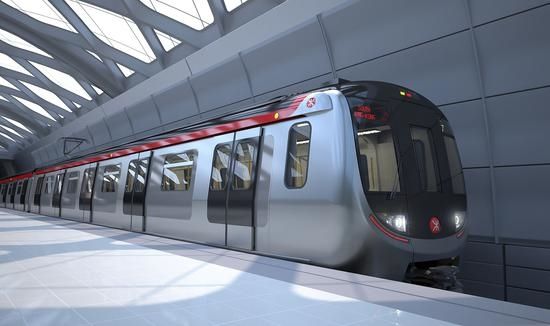 In China the country’s first train of the subway without engine driver is started. New structures will ply in Hong Kong. The train was created by specialists of the CRRC Changchun Railway Vehicles company. In total at the first stage 10 structures from three cars will go. The train has the built-in system of self-diagnostics. It goes without the assistance of the operator. The maximum speed of the train constitutes 80 km/h.

In the future subway trains without engine drivers will appear on new lines on suburbs of Beijing. There will be it at the end of 2017. It is supposed that by 2020 in the Beijing subway the fifth part of trains will be completely autonomous.