In China, they found crystal coffins with mummies 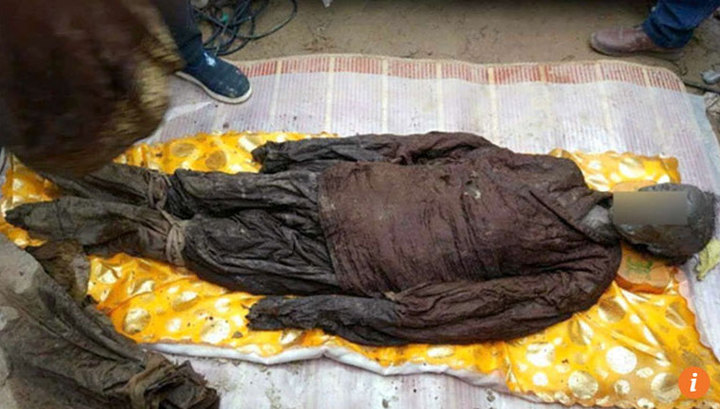 Builders engaged in laying sewer pipes in China, accidentally found a grave in which there were two mummified bodies in crystal coffins. Archaeologists have determined that the burial is not less than 500 years old.

Crystal coffins with mummies were found in the Taikang County of Zhoukou City District, Henan Province. Local scientists suggested that the bodies belong to the grandson of Gu Zuo, a famous Ming dynasty official who ruled China in 1368-1644 and his wife. 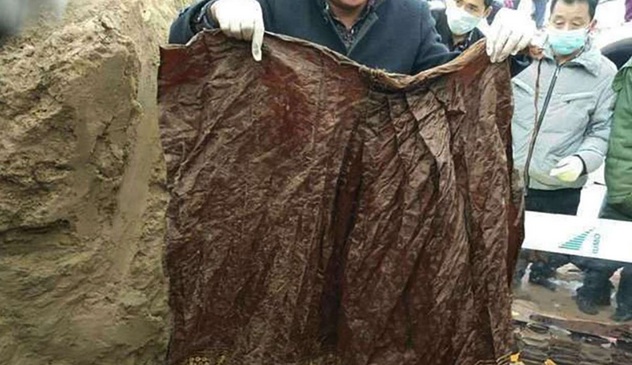 Clothing on the mummies has remained stunningly good and the fabric even shows a gold pattern. The crystal coffins were placed under a massive stone slab.