In China, they shot a video of the “magic rabbit” 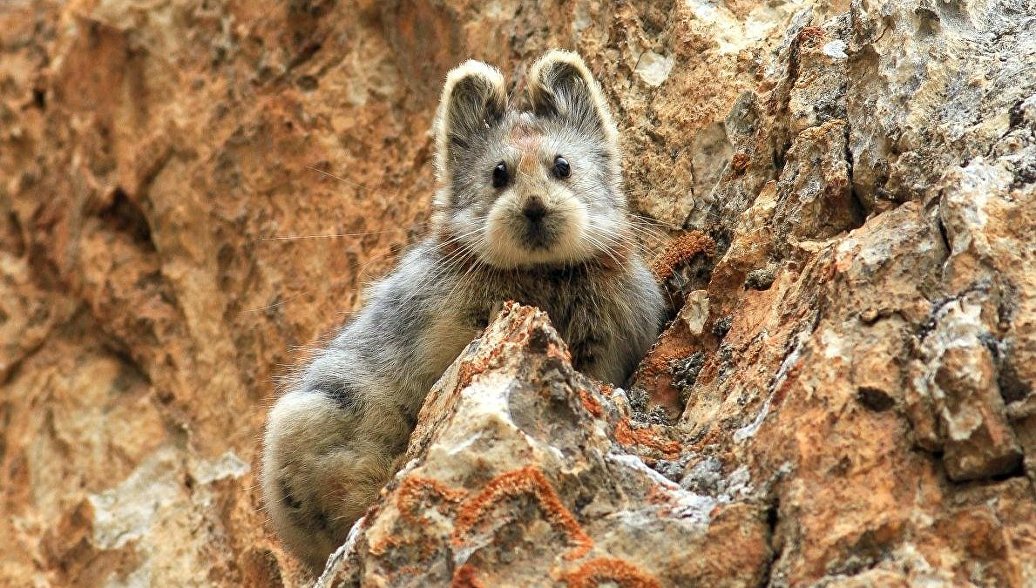 For the first time, it was possible to obtain a video of the Ili pika, which was discovered in 1983 and confirmed as a new species in 1985.

After that, the elusive animal was seen again only after nearly 20 years. This mammal is a lagoon-shaped mammal, feeding on grass and leaves, lives only in China and is even less common than a panda.

In 2014, a magnificent photo finally introduced the world to the charismatic pika – a small animal about 20 centimeters in size.

The ears of the animal were especially impressed by the observers, it was even called “the magic rabbit”. After the photograph, the video traps began to be placed in the habitat of the Ilyi pika.

New shots will help biologists better understand the behavior and eating habits of the animal. According to scientists, the number of Ili food is less than 2,000.