In China they want to build a hypersonic biplane 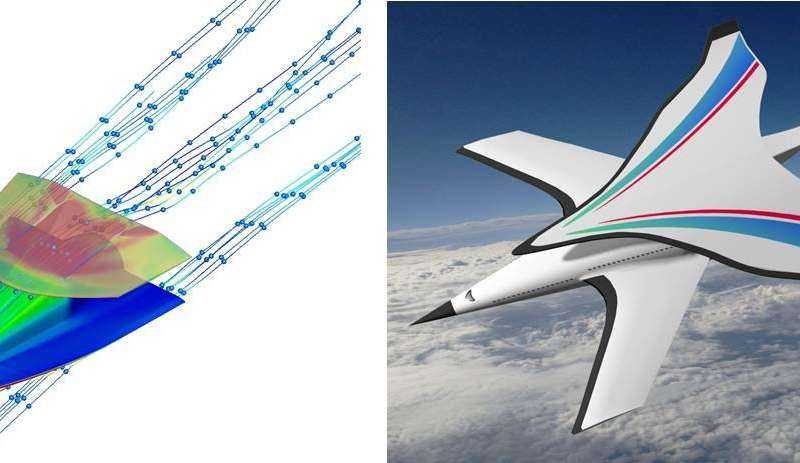 A biplane is a plane having two supporting surfaces (wings). As a rule, one is located above the other. Due to this design it is possible to obtain a large area of ​​the wings and an elevating force with a smaller span of the wing. This is important if the issue of lack of strength is acute. However, the application of this scheme leads to an increase in aerodynamic resistance, which reduces the speed of the aircraft. Despite the fact that the biplanes were actively used in the years of the First World War (and some time after), now they are almost replaced by planes more familiar to us scheme – monoplanes.

Surprisingly, Chinese experts suggested using a “biplane” design in the development of a prospective hypersonic passenger aircraft. Conclusions of the PRC developers are set forth in the publication Science China. They found that by using such a scheme it is possible to maintain a large internal volume and at the same time have quite acceptable drag.

Specialists proposed to supply the aircraft with a large lower wing and a small upper wing. The sweep of both wings will be relatively small. When performing hypersonic flight on the lower wing, shock waves are formed – jumps in pressure, density, temperature and air speed. The upper wing will rest on a shock wave, because of which a large lifting force will form on it. This will allow the aircraft to use less fuel in flight.

Scientists have already tested the chosen circuit, having conducted a test using models with a length of 500 mm. The results showed that the aerodynamic quality (the ratio of the lift to the drag) in the hypersonic biplane model is higher than in the hypersonic monoplane model. The results obtained, according to experts, allow us to talk about the possibility of using the described scheme in practice. 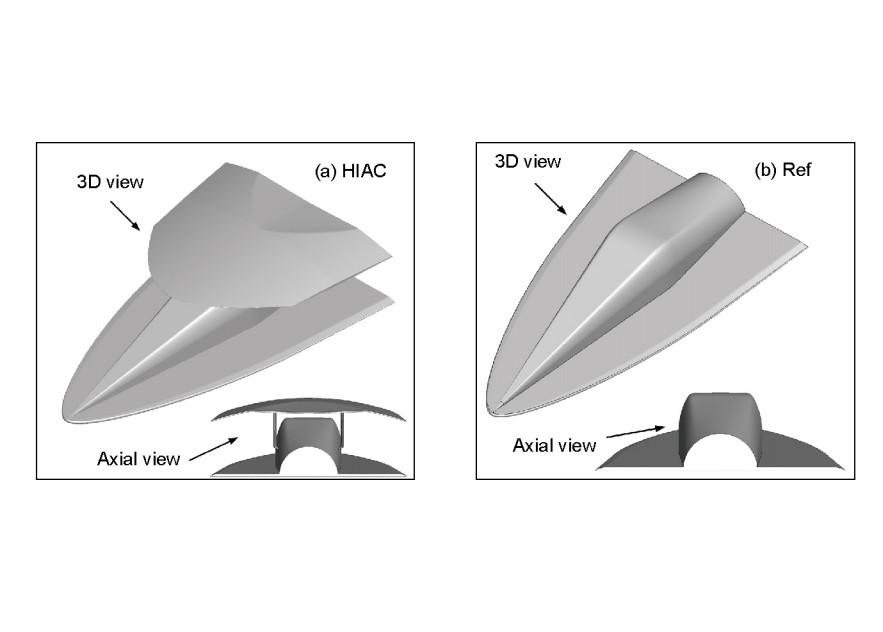 A model of a hypersonic biplane (on the left) and a monoplane control model for calculating the aerodynamic properties of aircraft / © Kai Cui et al.

It should be noted, however, that the hypersonic flight itself is fraught with a lot of difficulties, so do not wait for the creation of high-speed passenger aircraft in the foreseeable future. Moreover, even supersonic “Concord” and Tu-144 did not justify themselves, being, among other things, more expensive and more difficult to operate their subsonic “colleagues.” At the moment, aircraft-building giants do not think more about speed, but about reliability, efficiency and improving the environmental performance of their cars. Airbus, for example, intends to build a large “electric” aircraft.