In China, they will massively sell cloned cats 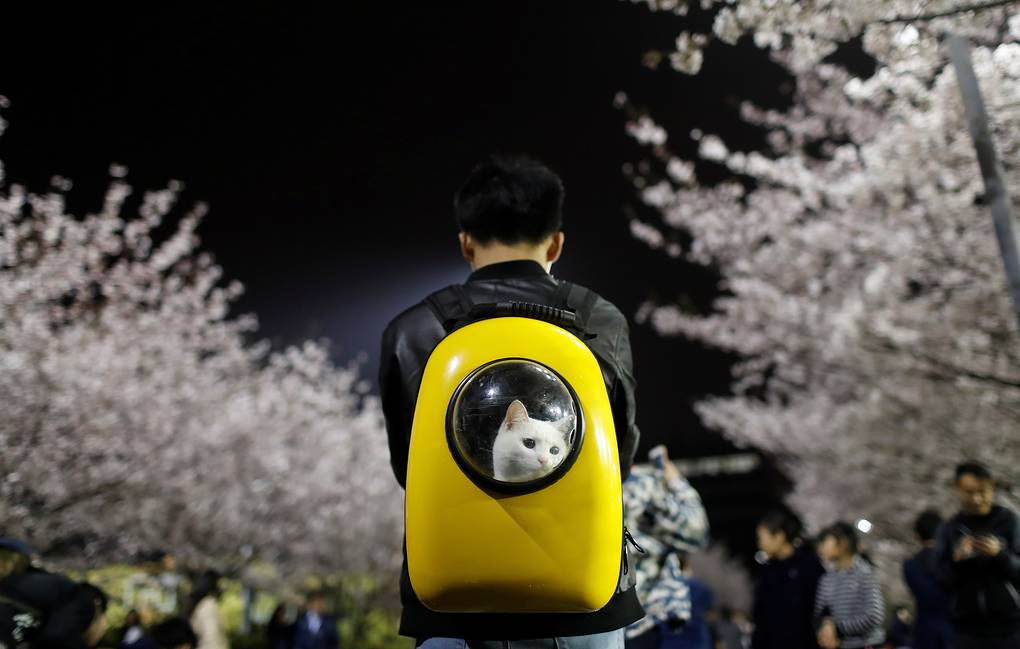 The Chinese company Sinogene will soon begin mass sales of cloned cats. This was announced on Tuesday by the scientific and technical information portal ZOL.

According to him, such a decision was made by the Sinogene leadership after the successful reproduction of the first genetic copy of this animal. In the future, the company plans to clone horses and carrier pigeons.

A kitten named Garlic was born in the second half of July, but the creators announced its birth a month later, when the animal became stronger and proved its viability.

“After its successful creation, we will begin to provide official cloning services,” Zhao Jianping, deputy managing director of the company, told the media. According to him, it will be possible to reproduce a copy of your favorite pet for 250 thousand yuan ($ 35.4 thousand at the current rate).

According to official statistics, in China there are more than 73 million pet owners who own 91 million cats and dogs. In large metropolitan areas of China, where due to a number of factors, many prefer to have a pet instead of having a baby, the clone breeding business is especially profitable. The market of cats and dogs in the country exceeds tens of billions of dollars, growing dynamically every year.