In China, under a layer of mud found a 700-year-old vessel 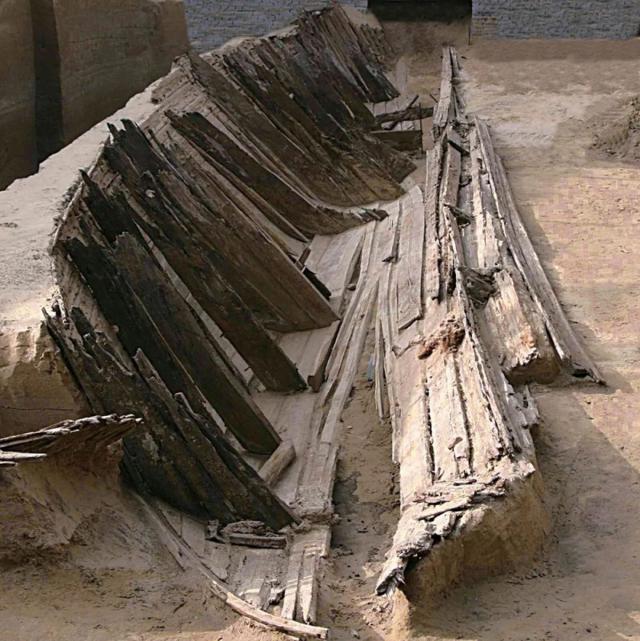 Chinese archaeologists discovered the remains of a ship that sank about 700 years ago in Heze Town, Shandong Province. 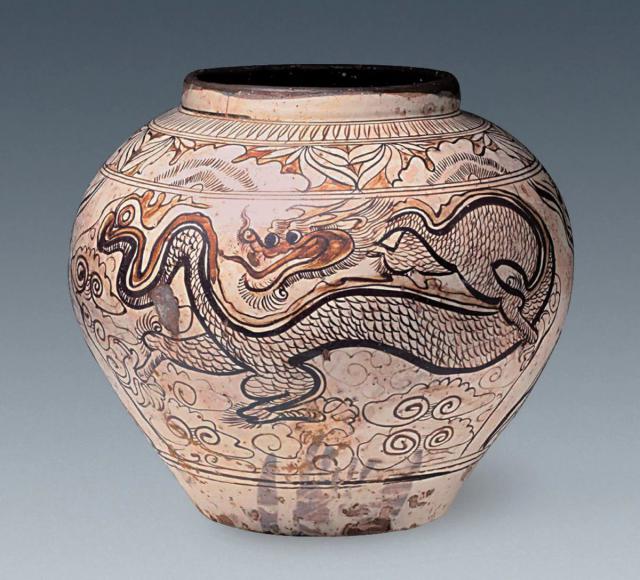 The length of the boat was 21 meters. In it, the researchers found several interesting artifacts, including a multi-colored jug with images of a dragon and a phoenix.

The vessel was used for sailing along the Yellow River. The hull of the boat was divided into 12 compartments by 12 frames.

The researchers dated the find during the period of the Yuan dynasty (1271-1368). The ship was provided with a room that served as a sanctuary, the “captain’s cabin,” a room for the crew, a cargo compartment and a kitchen. 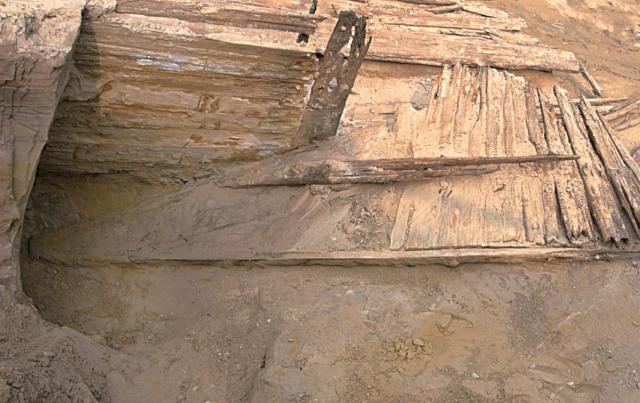 In the “sanctuary” were found an incense burner and stone figures depicting arhats – people who reached the full liberation in Buddhism, with the tamed dragons and tigers behind them. 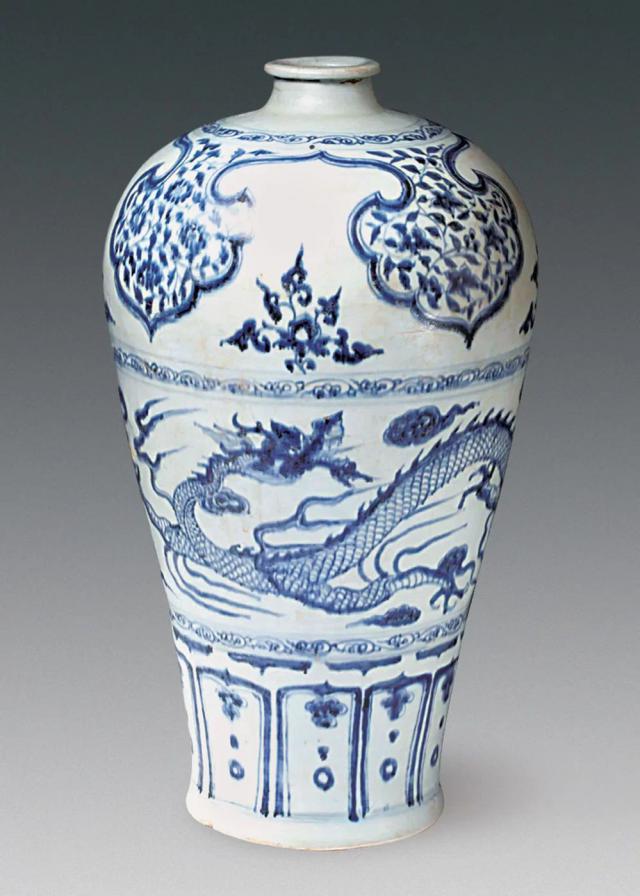 More than 100 artifacts were found on the boat and next to it, including dishes, jade, stone, iron, bronze and gold. 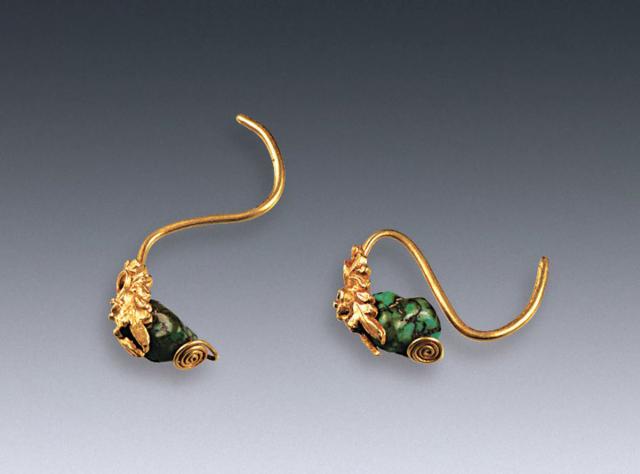 The vessel was at a depth of 1 to 2 meters below the current river bed level. The remains of the boat were excavated between October 2010 and January 2011. 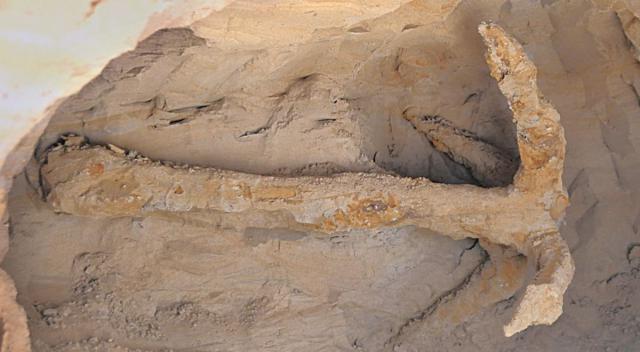 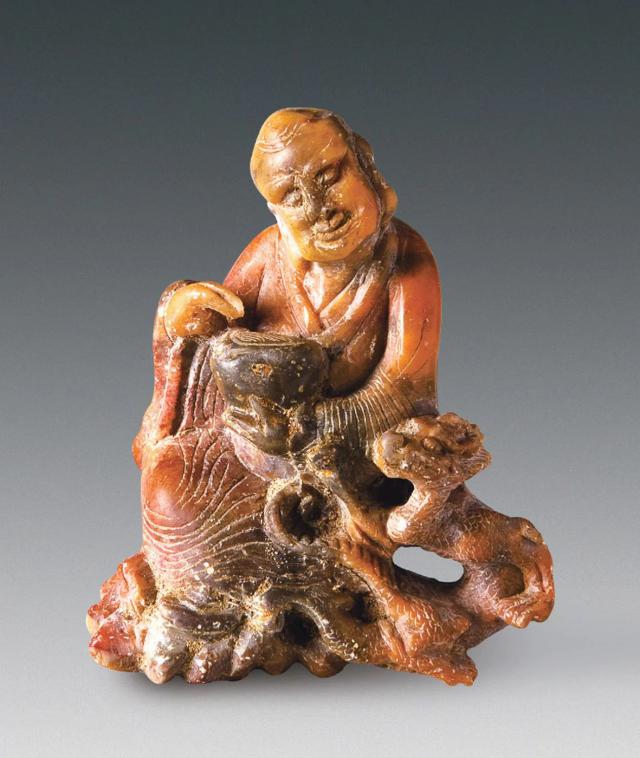 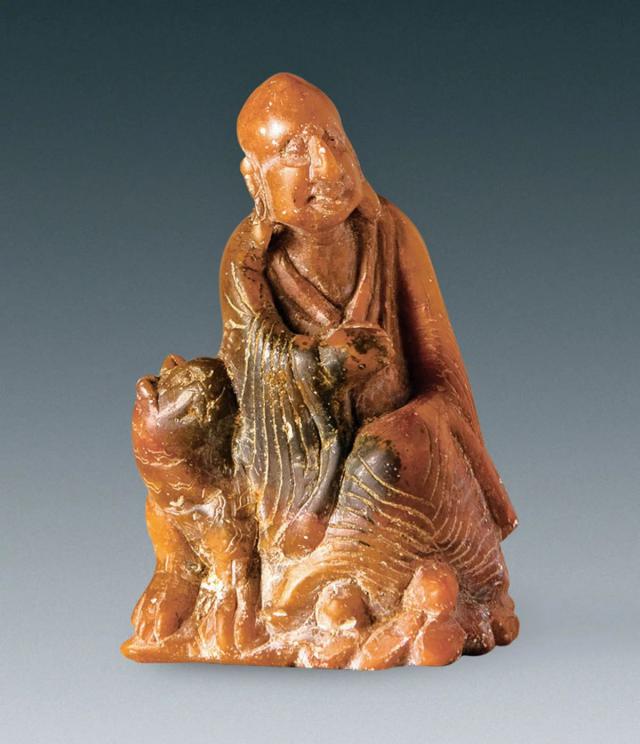