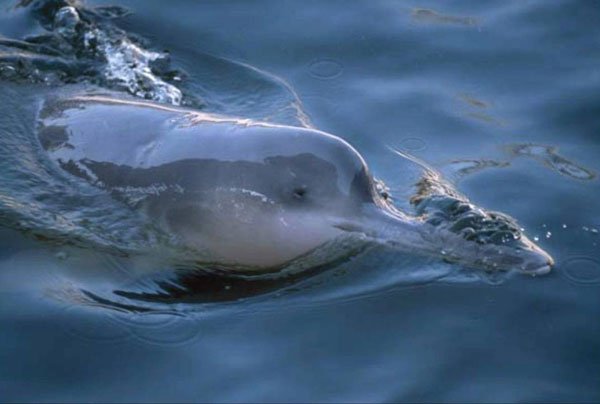 Twenty volunteers “combed” the river until on October 4 have found an animal who has been officially recognized disappeared from the face of the earth. According to participants of an expedition, a dolphin has jumped out of water in 200–300 meters from their boat. It wasn’t succeeded to photograph the “revived” water mammal, but amateur zoologists unanimously claim that they saw river dolphin.

The message on possible revival of dolphin population in the river Yangtze is transferred to Academy of Sciences of the People’s Republic of China. Now scientists will move off in searches of a river dolphin.

The Chinese river dolphin is called “Yangzi’s Panda” and “Goddess Yangzi”. The rare species lived only in this river. There the river dolphin, presumably, has moved from the Pacific Ocean over 20 million years ago.

Animals perished from hands of poachers and have got under the state protection only in 1975. A ban on hunting for river dolphins has been imposed only in 1983. In oceanariums mammals perished. In 2007 the Chinese river dolphin has been announced by died out.