In China, we found 136 tombs of the III-VIII century BC. 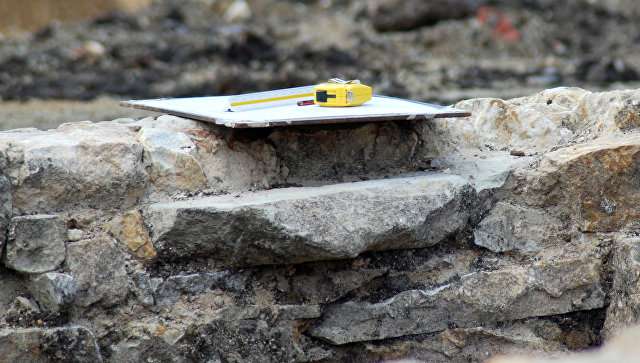 Archaeologists of the eastern Chinese province of Shandong discovered 136 ancient tombs in the territory of the cemetery during the reign of the Eastern Chou dynasty (771 – 221 BC).

The cemetery is located in the village of Dakhan city district of Tengzhou, excavations here, according to archaeologist Liu Yanchan, began in October last year. Since the beginning of the excavation to date, it has been possible to find 100 small and 36 large tombs, as well as extract more than 800 artifacts, including ceramic products, jade, bone and bronze objects.

“Based on the size of the tombs, the arrangement and the number of funerary objects, it can be concluded that large and medium tombs belong to the upper class, their nationality has not yet been established,” the scientist said.

According to him, the tomb belonging to the person with the highest social position is a room of 40 square meters, where many objects are found, as well as the remains of five people buried here alive with the owner.

However, the identity of the owner of the tomb is still difficult to identify, since the burial was previously plundered, Liu Yanchan added.

According to the researchers, the find will help to better understand the formation and development of culture in this region.