In China will be massively cloned animals 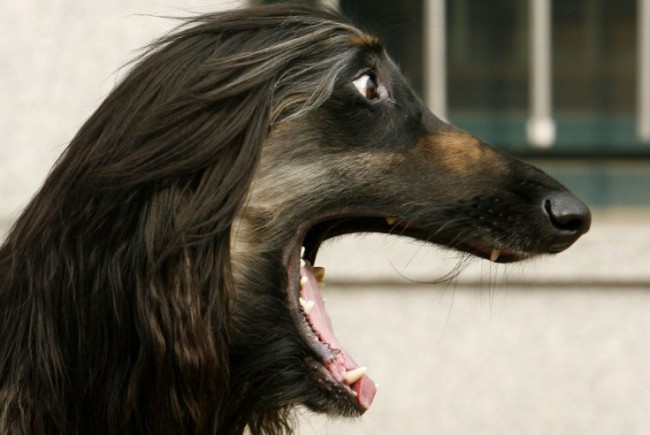 China will build the world’s largest center for animal cloning, which will focus on accurate reproduction of dogs, Pets, horses and cows. Commercial enterprise will be in Tianjin in northeast China.

A factory for the cloning of animals will be built in the Tianjin economic and technological development (Tianjin Economic and Technological Development Area, TEDA). The construction of the main building has already begun. Enter the building into operation is scheduled for the first half of 2016.

In addition to Chinese research institutes involved in the project organization Sooam Biotech Research Foundation of South Korea, in the past have tried to clone a mammoth.

In the project on creation of the centre for animal cloning in China have already invested about 200 million yuan. In addition to the main building will be constructed gene Bank and a Museum. According to the initiators of the project, the group of companies Boyalife, the power plant will produce 100 thousand of embryos of cows annually. In the future this figure will increase to 1 million. This will cover the needs of the China market for beef.

Chinese scientists have cloned sheep, cows and pigs since 2000. If earlier it was done for scientific purposes, but now cloning is considered for the solution of practical problems. So in 2014 in China cloned three pure-blooded Tibetan Mastiff puppies – breed a favorite of many Chinese.

It is reported that more and more companies are becoming interested in cloning animals for commercial purposes.