In connection with mass extinctions with subsequent evolutionary “explosions” doubted 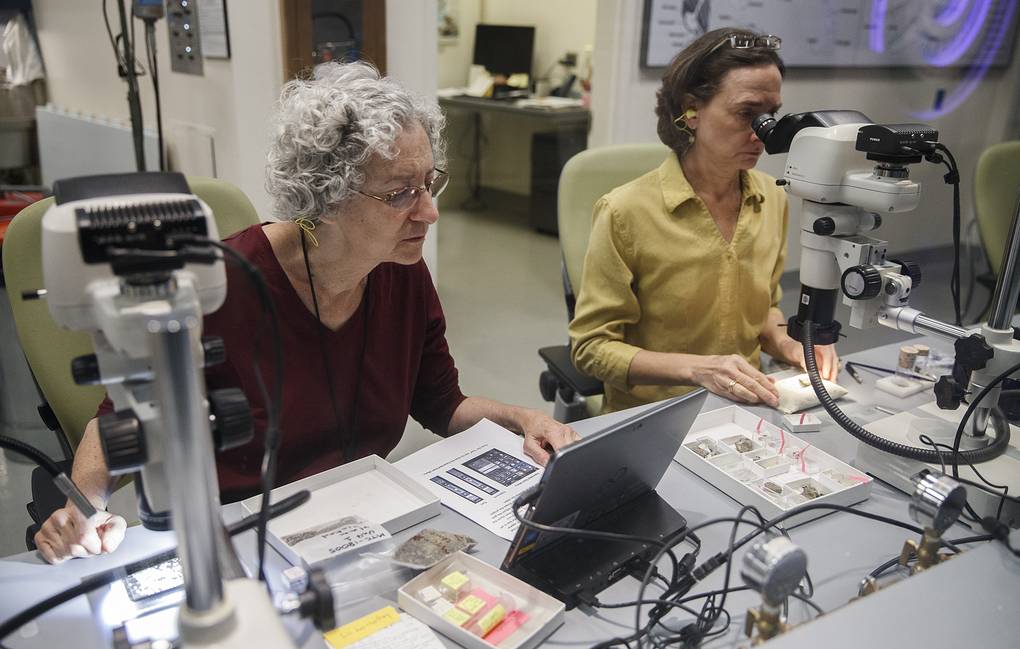 Scientists have analyzed the largest mass extinctions using artificial intelligence. As a result, they came to the conclusion that after such disasters, the evolution of surviving animals does not always accelerate sharply, as previously thought. The results of their calculations were published in an article in the journal Nature.

“The hypothesis that mass extinctions open the way for abrupt surges in evolution is considered one of the pillars of the classical theory of macroevolution. We analyzed the entire history of the existence of multicellular life on Earth using machine learning and found that the 15 largest extinctions and evolutionary explosions for the most part were not related to each other, “the researchers write.

Six of the largest mass extinctions are believed to have occurred over the course of life on Earth. The last of them happened about 65.5 million years ago, as a result of which the dinosaurs and all other large land and sea reptiles disappeared.

For a long time, scientists assumed that after such events a kind of evolutionary “explosion” occurs. Surviving animals begin to quickly fill empty ecological niches and adapt to them, changing their appearance. This concept, which is called “creative destruction”, is considered one of the foundations of the modern theory of macroevolution.

Excavations in recent years indicate that some of the largest extinctions, including the Permian one, have been accompanied by unusually long periods of flora and fauna recovery. Sometimes they lasted tens of millions of years. Therefore, scientists argue about why this process did not begin immediately after the cataclysms.

Evolutionary biologists, led by Professor of Uppsala University (Sweden) Graham Budd, tried to explain such discrepancies. They, using artificial intelligence, studied in detail the history of all extinctions on Earth and similar bursts in the frequency of formation of new species.

During the study, scientists learned when representatives of more than 137 thousand species of flora and fauna appeared and disappeared on Earth, traces of which paleontologists have discovered over the past two centuries. Using this data, biologists and mathematicians have measured the rate of extinction and formation of species in different geological eras. This helped them isolate all large, medium and small extinctions and speciation outbursts.

Likewise, Budd and his colleagues “saw” all of the largest mass extinctions, with the exception of the recently started sixth mass extinction, as well as seven less significant episodes of drastic declines in species diversity of flora and fauna. Scientists have compared the time of completion of these cataclysms with the time when 15 large evolutionary explosions began, which artificial intelligence found in paleontological data.

It turned out that most of the events from both groups did not coincide with each other in terms of time of occurrence. Moreover, many episodes of a sharp increase in the number of new species began when there were no mass extinctions. For example, something similar happened at the beginning of the Carboniferous and at the end of the Ordovician periods, when many new groups of flora and fauna appeared, but the existing species of plants and animals did not disappear.

Interestingly, these calculations indicate the existence of the opposite phenomenon. Budd and his colleagues dubbed it “destructive creation.” Scientists’ calculations show that representatives of one wave of species that arose as a result of one evolutionary explosion are gradually replacing other animals and plants that appeared during the previous similar event, which occurs every 19-20 million years.

What is the reason for such cycles of birth and destruction, scientists cannot yet say. However, they suggest that observations of the incipient sixth mass extinction, associated with both human activity and the end of the ice age, will help find an answer to this question.