In Crete, a footprint of a person found that 5.7 million years ago

An international group of researchers found fossils of 5.7 million years old with distinct footprints in Crete, which would be an additional reason to reconsider the existing theory of the origin of man from Africa. About their discovery, the authors wrote in the journal Proceedings of the Geologist Association.

By the middle of the twentieth century, in scientific circles, the view of Africa as the ancestral home of modern man was affirmed. The African center of human origin is considered to be its area, which adjoins the Great Rift Valley, which crosses the continent from the south to the north. It was on this continent at the end of the last century that the most ancient bone remains of people were found. For example, in 1974 in Ethiopia, a full skeleton of Australopithecus afarensis, one of our most ancient ancestors, was found about 3.8 million years old.

The oldest representatives of the species Homo sapiens appeared as a result of evolution 400-250 thousand years ago. Over time, Homo sapien spread throughout the world, replacing existing in other regions populations Homo erectus and Homo neanderthalensis – a kind of early version of a reasonable man.

According to the hypothesis, the genus Homo initially separated from australopithecines or similar hominids about 2 million years old there in Africa. To early australopithecines sometimes include such an ancient genus of hominids as ardipithecines, they lived about 5.8-4.4 million years ago. Until now, it is believed that ardipithec is a direct ancestor of later hominids. It is known that our ancestors started walking on two legs at least 2 million years before they started using specially manufactured tools. 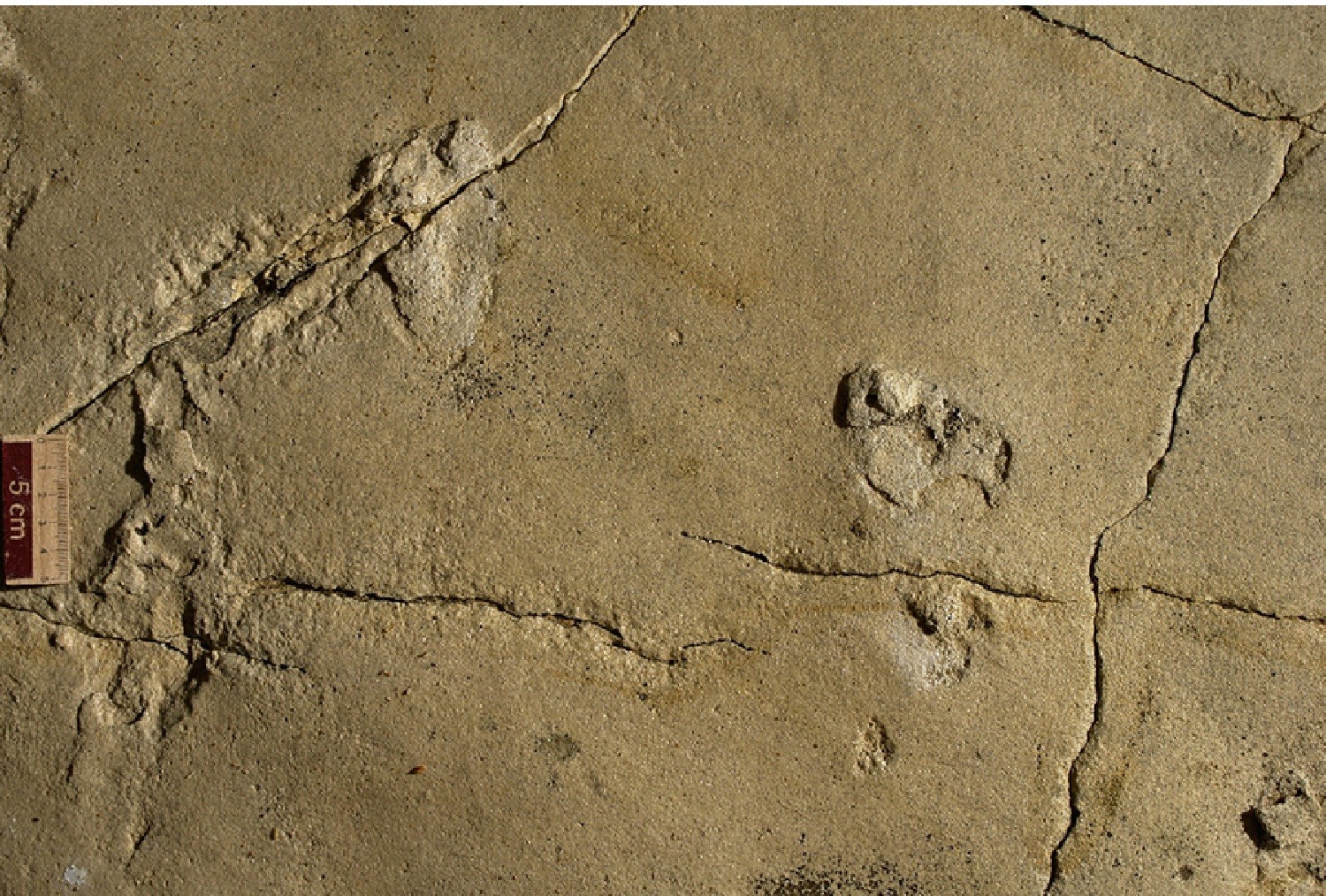 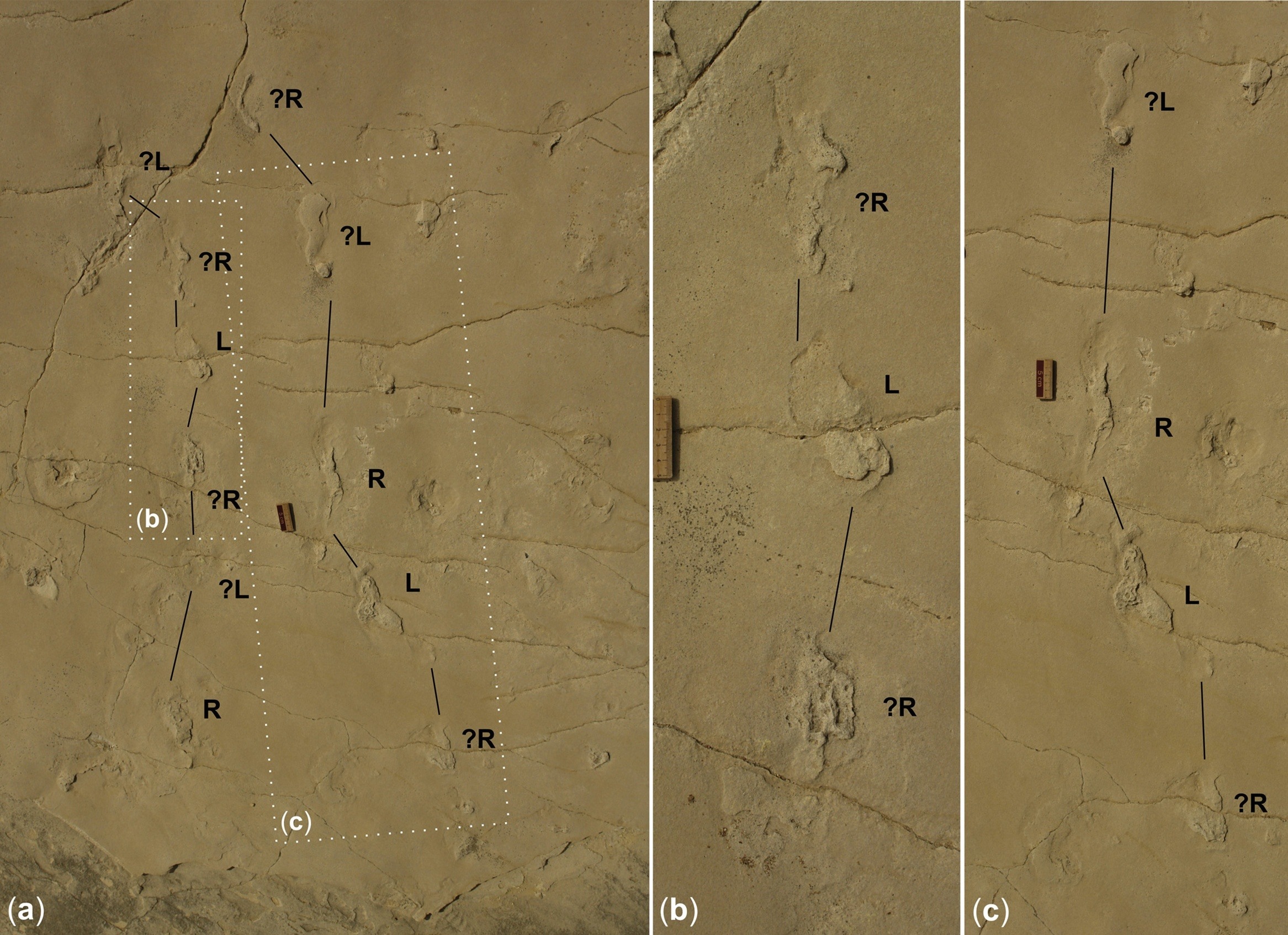 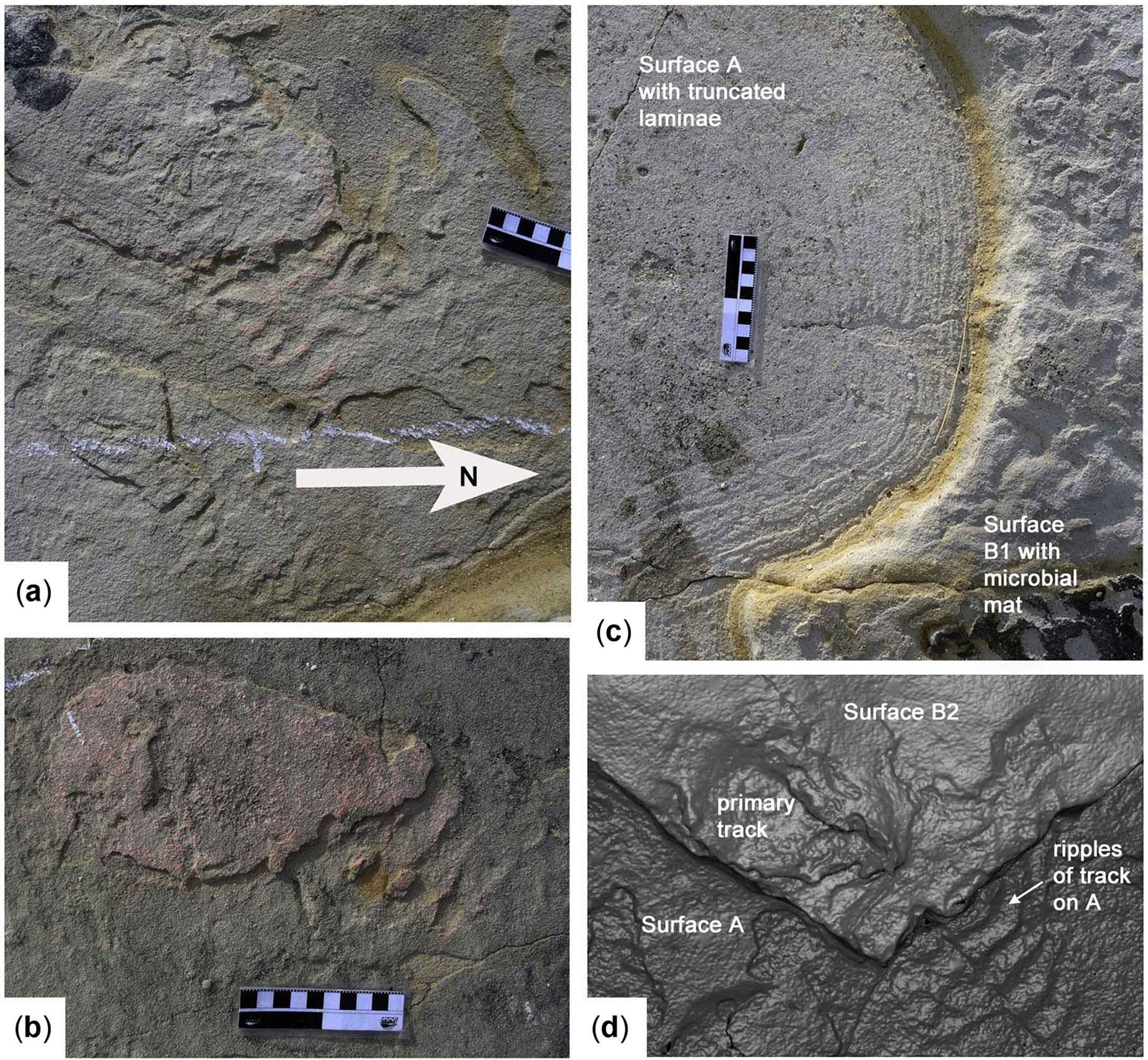 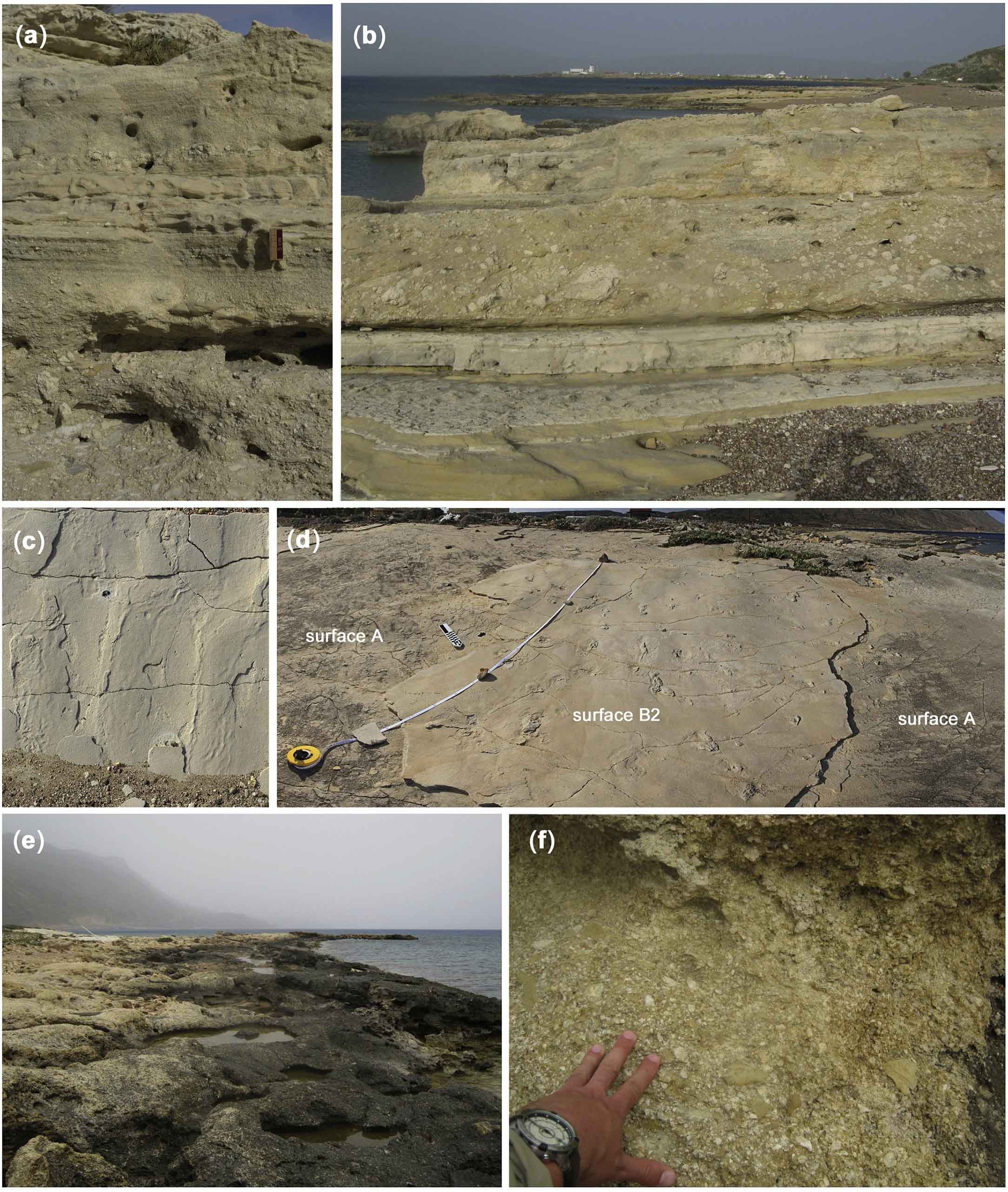 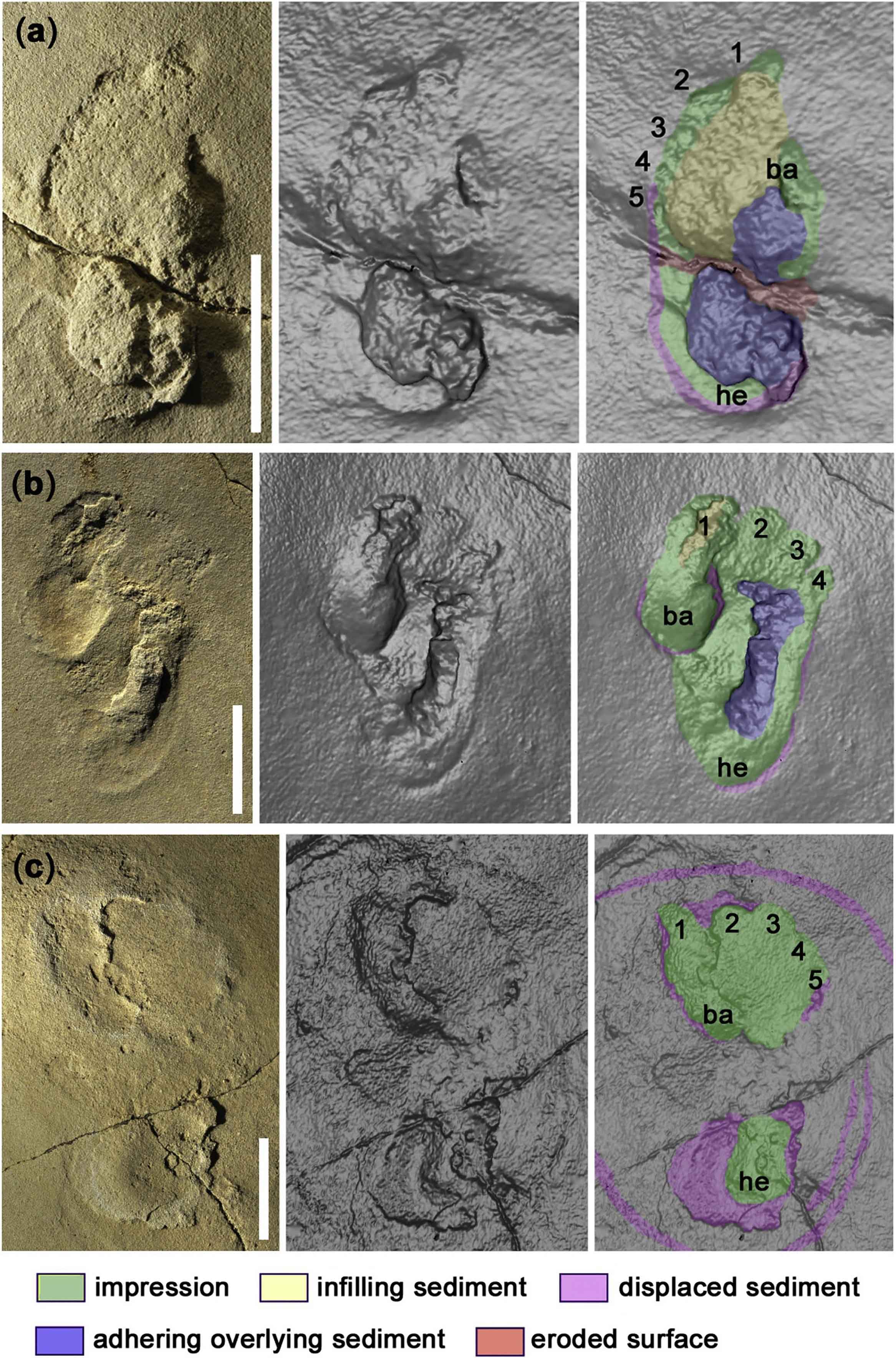 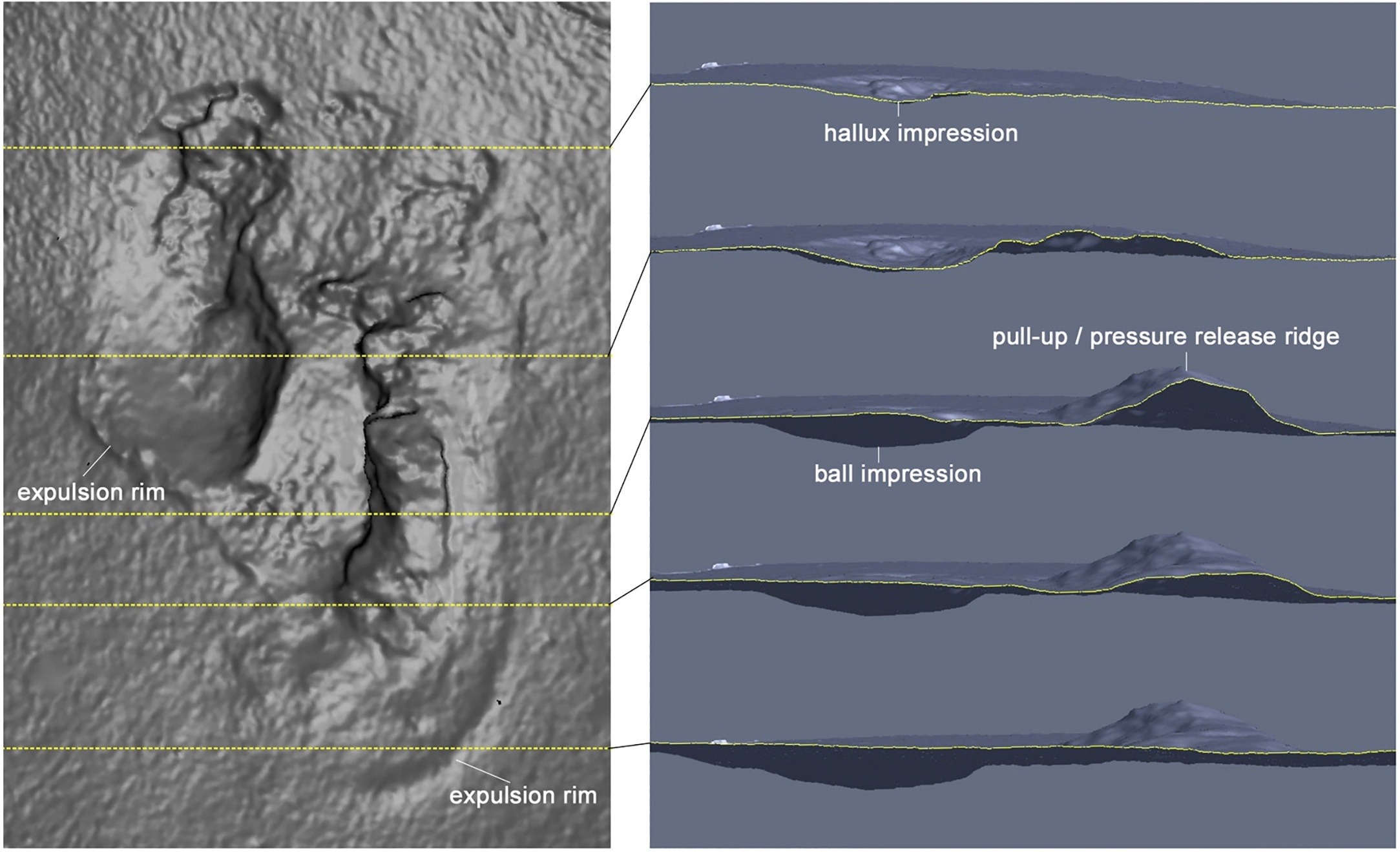 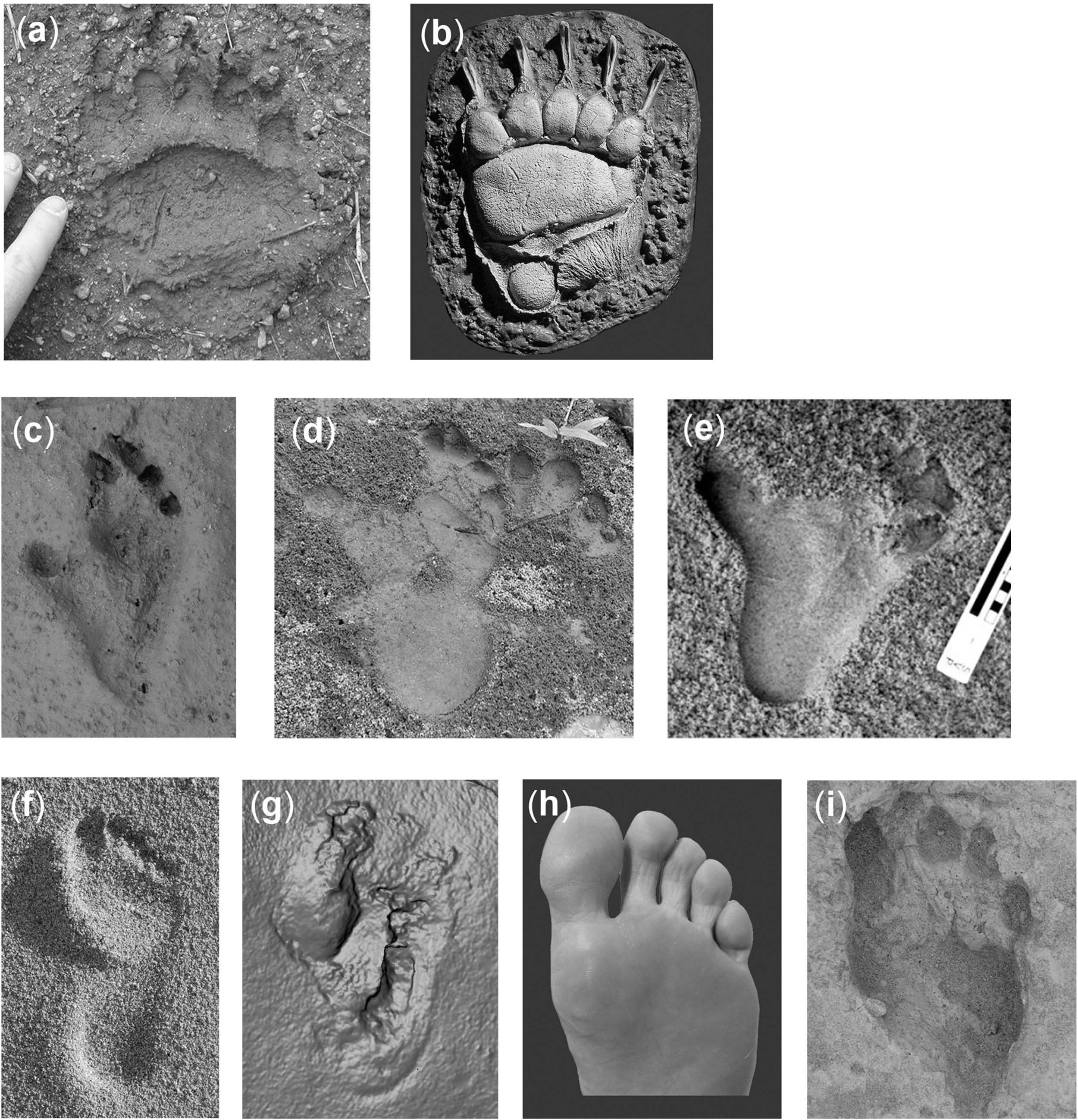 If this is so, it is entirely possible that our ancestors could wander through Southern Europe and East Africa. Experts believe that the traces were left on the sandy shore or in the delta of the river.

The age of the prints was managed to date using shell unicellular organisms – foraminifera, found from above and below the sedimentary rock formed during the period when the Mediterranean Sea briefly dried up – 5.6 million years ago.

The age of the find corresponds to the geological period of the late Miocene. At that time, the Sahara desert was not yet, and the savannas, covered with grassy vegetation, stretched from North Africa to the eastern Mediterranean. In addition, Crete was not yet separated from the mainland. Thus, it is easy to assume that the early hominids could be in the southeast of Europe, as well as in Africa, and were able to leave their footprints on the Mediterranean shore, which would once become part of the island of Crete.