In Dominica, because of the hurricane “Maria” killed 15 people 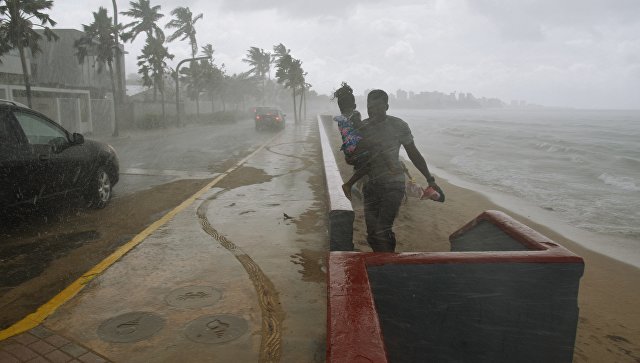 Another 20 people were missing.

The hurricane hit Dominica on September 19. Skerrit then wrote on his Facebook page that his residence had been torn off the roof, and he himself had to be rescued.

After Dominica, a hurricane came to the overseas territory of France – the island of Guadalupe, where one person was killed. Following the hurricane moved to Puerto Rico, the island was completely de-energized.