In Dubai the building printed on a 3D printer 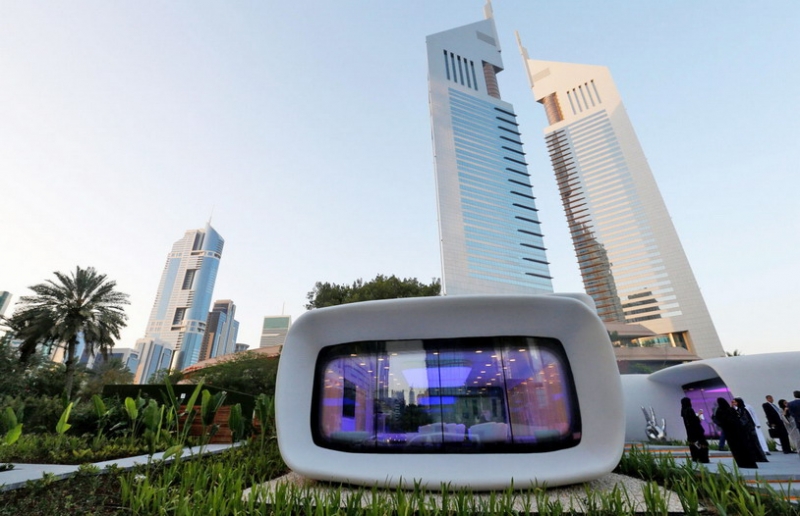 This week in Dubai opens first printed in a 3D printer office. One-story building of 800 square meters was built in just 17 days using a giant 3D printer with a height of 6 meters and a special blend of concrete, fiber-reinforced plastic and glass reinforced gypsum.

Although the printer and was huge — about two floors tall, it only took one person who was sure that everything worked as expected. The rest of the construction team of 18 people consisted of builders, electricians and mechanical engineers who did the work for only $140 thousand this cost included wage workers and the cost of material, or less than half during the construction of the conventional methods. Freshly built building is planned to be used to host the Dubai Museum of the future.

“This is the first printed using a 3D printer building in the world, and it’s not just a building, it has fully functional offices and staff”, said one of the Ministers of the UAE Mohammed al Gergawi. According to Gergawi, Dubai by 2030 plans to build 25% of the buildings in UAE using 3D printing.