In Egypt, an unknown pyramid is found 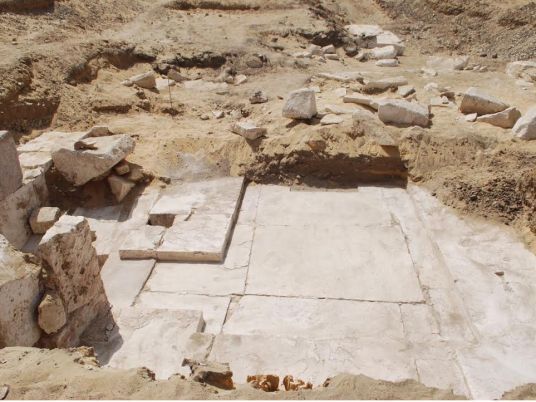 The remnants of the 13th Dynasty pyramid were discovered by Egyptian archaeologists during excavations in the necropolis of Dahshur to the north of the Slonfry pyramid.

According to the researchers, the remaining remains of the pyramid are in good condition. Soon excavations will be resumed. 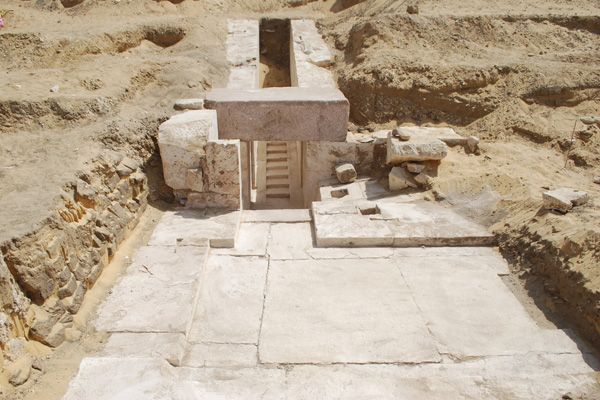 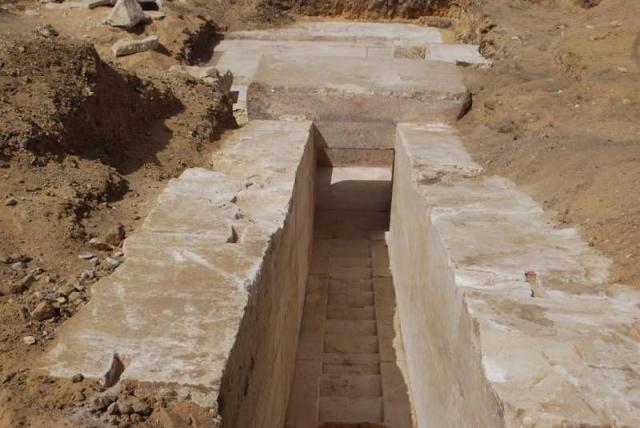 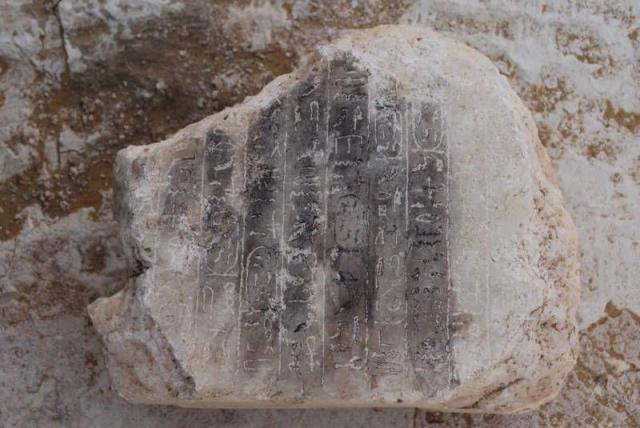 According to the part of the pyramid discovered by scientists, it is already possible to judge its internal structure. The pyramid had a corridor that led into the structure, a large cell on the south side and another room on the west side.

An alabaster plate measuring 15 by 17 cm with 10 vertical lines of hieroglyphs was found in the corridor. During the excavation, scientists discovered a granite girder and several stone blocks. It is still unknown who can own the pyramid.