In Egypt, discovered the ancient grave of a pregnant woman 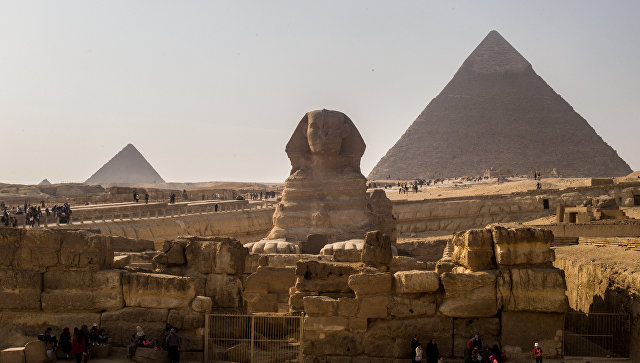 A joint US-Italian archaeological mission found in the Kom-Ombo region in southern Egypt the grave of a pregnant woman who probably lived between 1750 and 1550 until the new time, the Egyptian Department of Monuments of Antiquity reported.

It is reported that the find was made in the area of ​​the necropolis, in which burials of nomads who came to Egypt from the south more than three thousand years ago were committed. The woman, whose age at the time of death was approximately twenty-five years, was in the last term of pregnancy. The woman probably died in childbirth; an incorrectly cured injury to the pelvic bones led to death.

In the grave, archaeologists discovered baskets, earthen vessels, as well as raw pearls, which, according to scientists, suggests that a woman during her life was engaged in the creation of jewelry.