In Egypt, discovered unique artifacts of the Neolithic Age 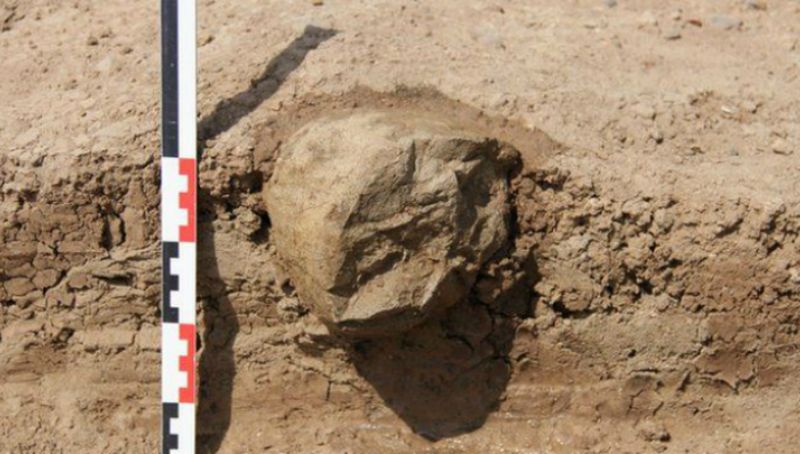 In Egypt, a joint Egyptian-French archaeological expedition that conducted excavations in the north of the country in the Dakahlia region, discovered Neolithic artifacts, whose age is more than seven thousand years. These are the most ancient monuments ever found on the territory of Egypt.

Among the items found are primitive tools for fishing and hunting and tools for processing grain. One of the finds is an iron fish seven centimeters long. Scientists began to study the finds and their systematization.