In Egypt, found a statue of grandmother Tutankhamun 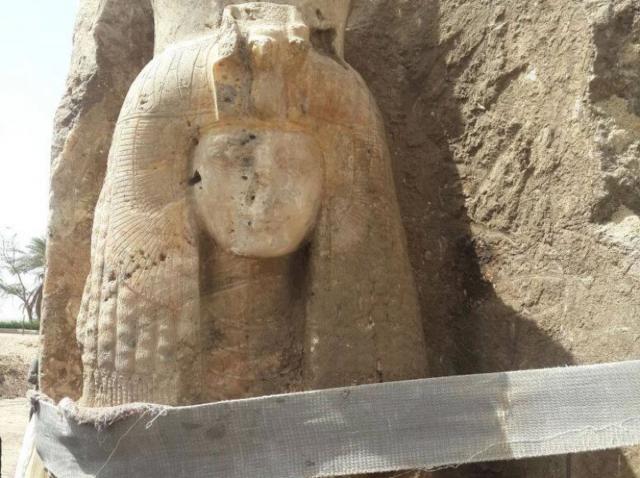 In Egypt, found an alabaster statue, depicting the grandmother of the pharaoh Tutankhamun – Queen Tiyu. The sculpture was found on the west bank of the Nile. It is made in full size. It was found by chance by workers who raised the lower part of a large statue of the pharaoh Amenhotep III, who lived in the period 1390 – 1352 BC. The figure of Thea was next to the right foot of the sculpture of the pharaoh.

Queen Tia, who died around 1340 BC, was the wife of Amenhotep III and grandmother of the father of Pharaoh Tutankhamun. Who was the mother of Tutankhamun and his maternal grandmother is a matter of dispute among scientists. 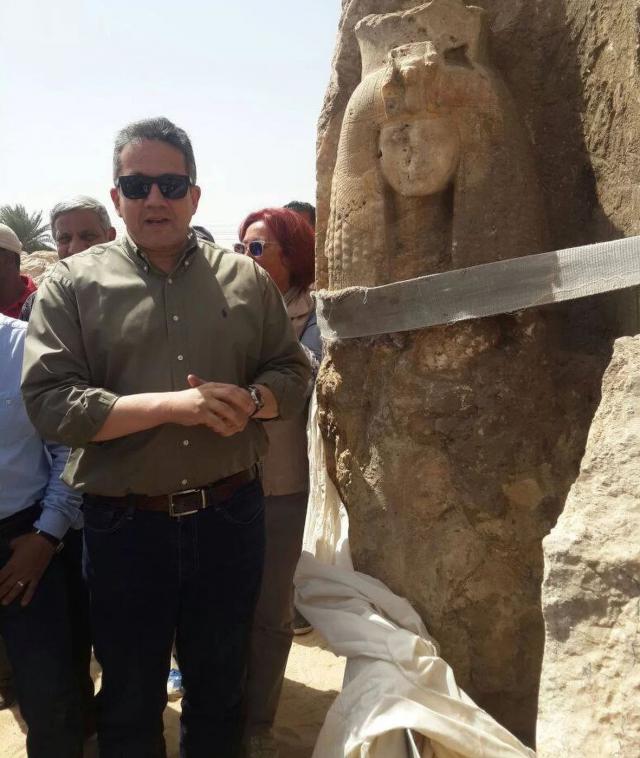 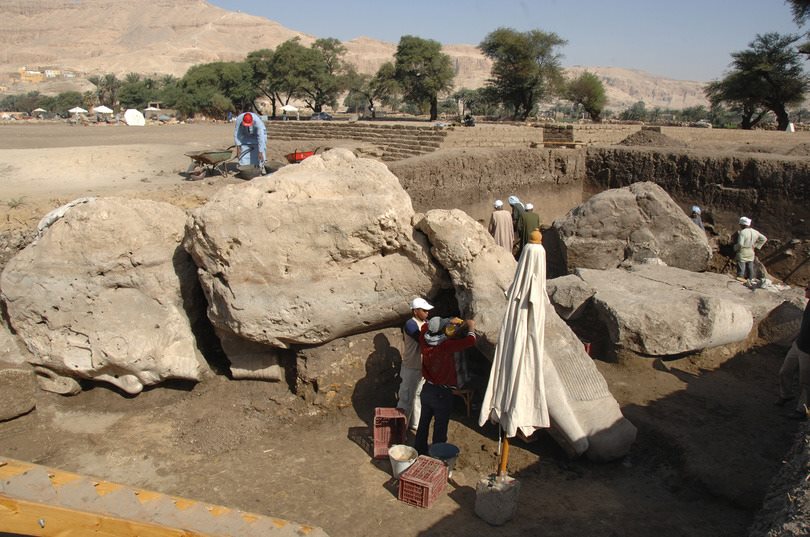 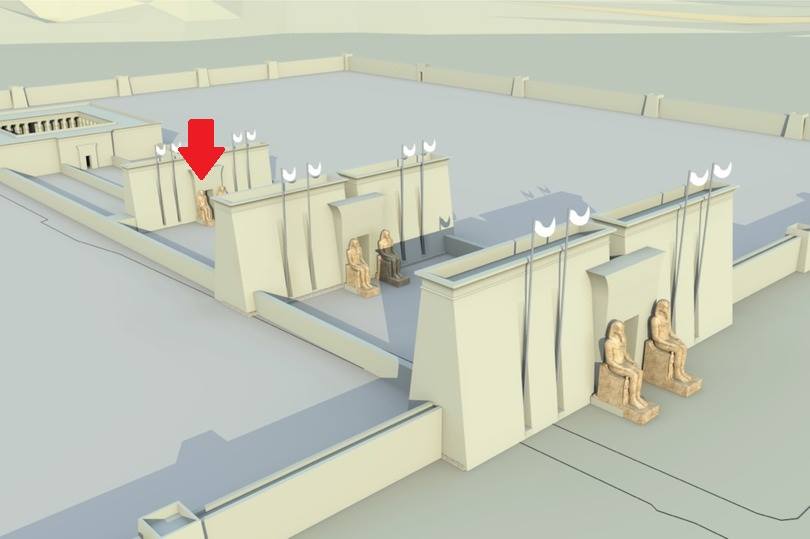 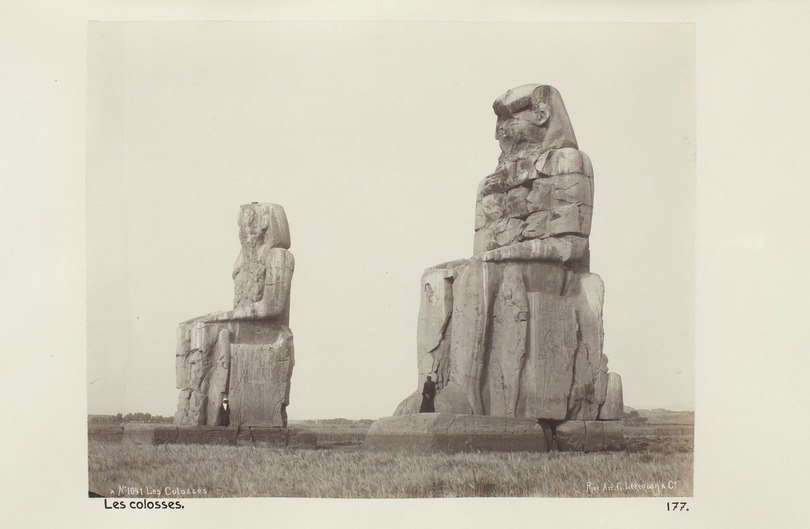 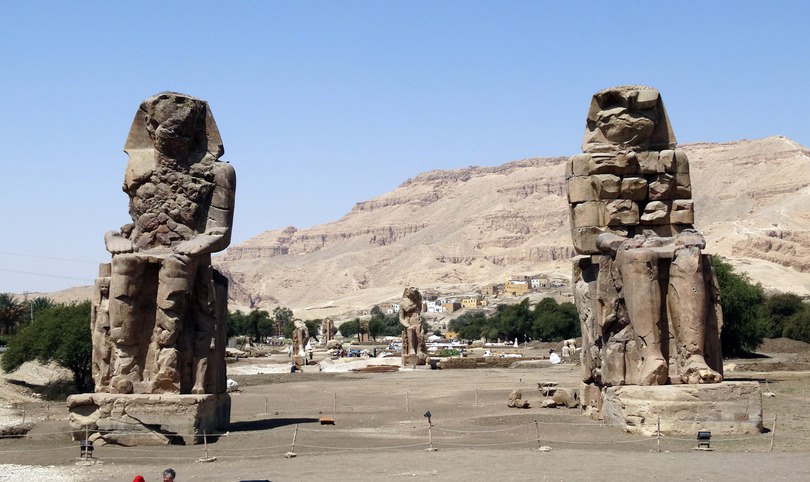 Until now, archaeologists have found only quartzite statues of Tia. According to Egyptian experts, it was the first time to find inside the temple an alabaster statue depicting this queen. The sculpture is well preserved. In the future it will be restored.