In Egypt found an ancient “air-conditioned” 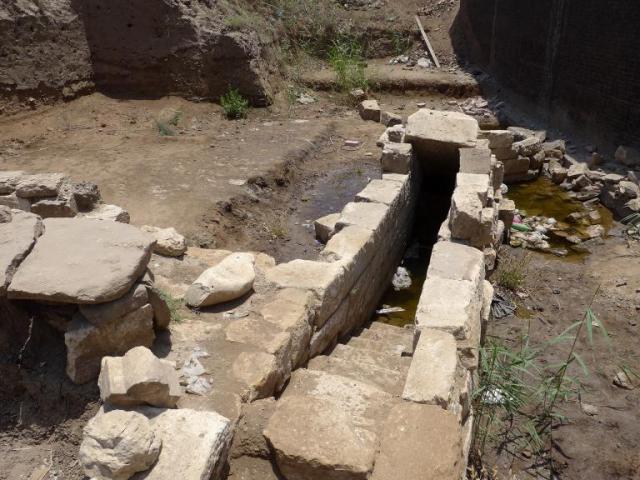 A group of American and Egyptian archaeologists have discovered a building known as the Nile measurer. It was used in Ancient Egypt to measure the level of the Nile. The structure was found among the ruins of the ancient city of Tait in the river Delta near the modern city of El-Mansura. Air-conditioned was built probably in the III century BC, In present, there are only about twenty such facilities.

The researchers suggest that initially the air-conditioned was on the territory of the temple complex. Before the construction of the Aswan dam in 1970, this place was flooded annually from July-August-September-October.

Air-conditioned was made of limestone blocks. It had a round shape. The diameter of the structure was about 2.4 m. the Inside of niamara conducted steps. At that time the level of water rise in the Nile in the 3-meter was the best for the future harvest. The fact is that after the spill, the river has left a fertile ground in the valley. 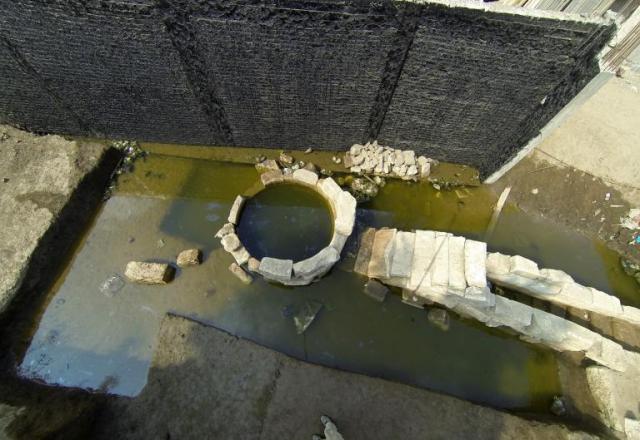 During the reign of the pharaohs of the Nile measurer was used for the calculation of charges. The higher the water level, and thus had a better harvest, the more taxes were.

On a limestone block nyamera was engraved list of names in Greek. Next to each name was a number. The researchers suggest that the list were the people who raised funds for the erection of building.