In Egypt, found plates with reports of the Flood, which is 4000 years old 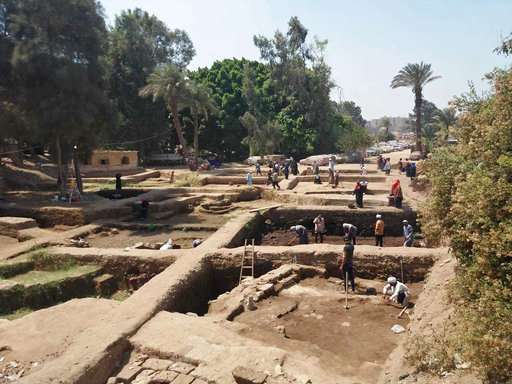 In Cairo, archaeologists have discovered ancient stone slabs with hieroglyphic inscriptions that predict the Flood. The age of some artifacts is about 4 thousand years.

The finds were made during excavations in slums on the outskirts of the Egyptian capital. Total found several fragments of plates. Some of them belong to the XII dynasty. In addition, fragments with inscriptions from the period of the 20th dynasty and later artifacts were removed from the earth. 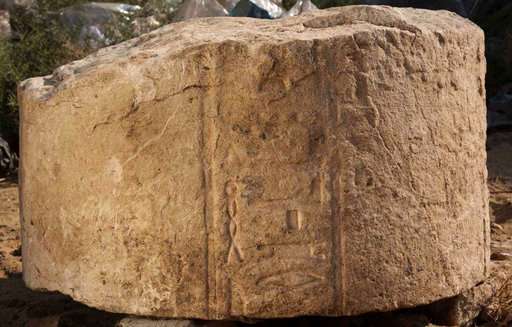 Some labels have already been decrypted. They tell of the coming flood that will destroy the whole world. They mention the god of the first creation of Atum, who in anger promised to turn all the firmament into the water element. The ancient Egyptians associated with this deity the catastrophic floods of the Nile from 664 to 332 BC.