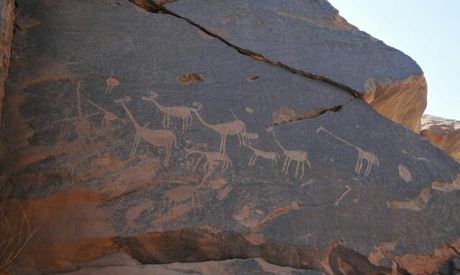 During archaeological work in the desert south of Aswan, a group of specialists from the Egyptian Ministry of Antiquities discovered ancient rock paintings dating back to about 15,000 years.

The drawings were applied to the surface of sandstone. They depict famous animals such as hippos, buffaloes, antelopes and monkeys. 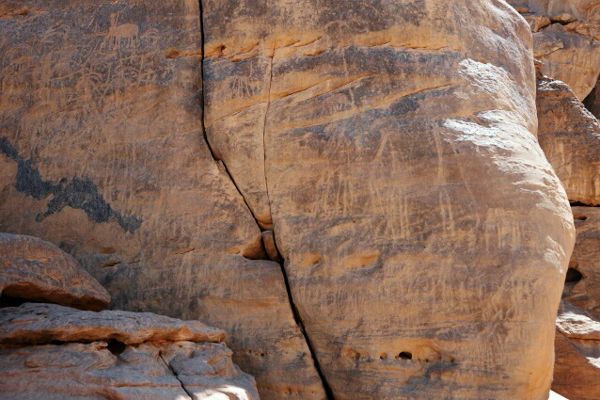 On some of the nearby stones, scientists have found traces that indicate the manufacture of guns.

According to archaeologists, such finds are extremely rare for Egypt. Previously, similar drawings were found in the area of ​​Al-Karta and Abu Tankura, north of Kom-Ombo.