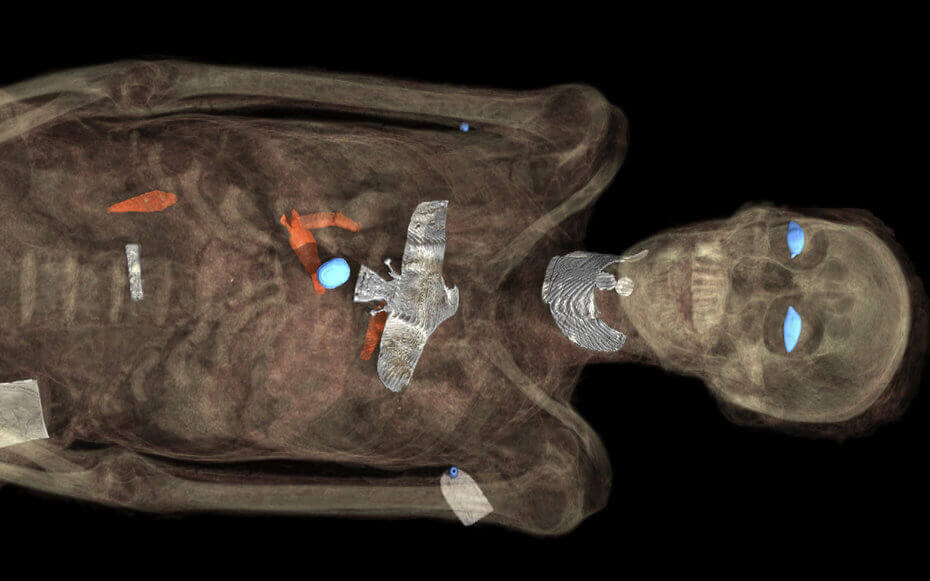 Egyptian archaeologists have discovered a new cemetery in Luxor. This is reported by Egypt Independent with reference to the statement of the Minister of Antiquities Khaled al-Anani (Khaled al-Anany).

The cemetery in the west of Luxor in the necropolis of Dra Abu el-Negg in the Valley of the Kings received the conventional name “Camp 157” (Camp 157). It refers to the period of the XVIII dynasty of the pharaohs (1550-1292 BC) and, according to the minister, belonged to the city councilor named Osarhat.

During excavations in “Camp 157”, dozens of colorful wooden coffins and six well-preserved mummies were discovered. Archaeologists also found a lot of masks, painted in gold, and a well, in which there were more than a thousand funerary figures ushashti.

In early April, a group of archaeologists discovered the ruins of a previously unknown ancient pyramid in the Dakhshur area – the necropolis of pharaohs of the Ancient and Middle Kingdoms in Egypt, 26 kilometers from Cairo. It was estimated that it was built during the 13th dynasty of the pharaohs (XVIII-XVII century BC) and was located to the south of the famous Loman’s pyramid of Pharaoh Snofru.