In Egypt, found the mummy of some large predator 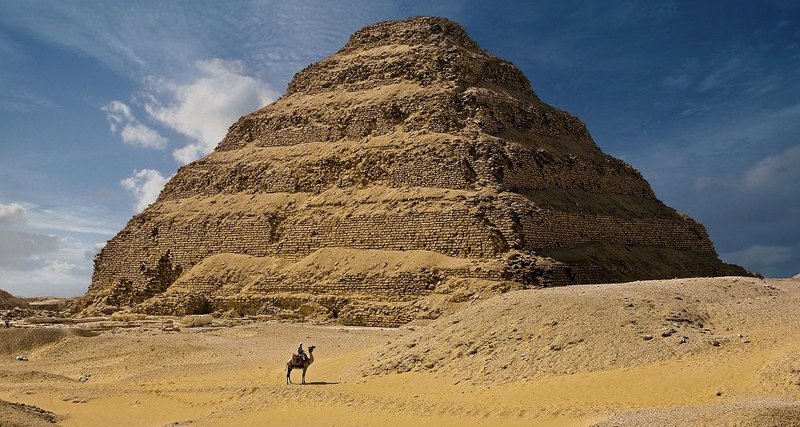 Ancient Egyptians loved to mummify and bury ordinary domestic cats. This is a well-known fact. But, as it turns out, they sent to the afterlife and the animals are much larger.

According to the Associated Press, in Saqqara, an ancient necropolis south of Cairo, archaeologists have discovered a swaddled mummy of some large animal. Nowadays, such finds usually do not reveal, at least right away. Therefore, it is now difficult to say who is under the veils, but judging by the physique and size, this is most likely a lion or lioness. It is known that the Egyptians often mummified various representatives of the fauna, from ibis to crocodiles, but the more or less preserved mummies of lions have not yet come across scientists, which makes the find extremely interesting.

The Egyptian Ministry of Antiquities promises to release more detailed data after tomography, which will give a definitive answer as to whose mummy this time came to archaeologists.

Saqqara is famous as the burial place of the pharaohs of the first dynasties of Egypt, the location of the famous pyramid of Djoser and the place of mass burials of simpler faces. Last week, we wrote about the discovery there of a Roman burial site, which is by far the youngest in the necropolis.